Today’s PlayStation 5 event was all about the games — generally a good sign when your system is due out by the end of the year. But after more than an hour of real PS5 gameplay capture, Sony had one more important thing up its sleeve: the console. Announced back at CES in January, we’ve seen very little of the hardware thus far, beyond last month’s DualSense Controller review.

Sony finally reviewed the PS5 tower in all its glory — and I’ve got to admit, the damn thing looks pretty slick. That goes double when placed up against the Xbox Series X, which frankly looked a bit more like a router than I think most we’re expecting. The PS5 isn’t entirely un-router-like, but at least it’s a sleek looking one. While it seems likely we’ll see multiple color options, the unit that featured prominently in the even featured the same sort of white with black trim color scheme we saw on the controller review. 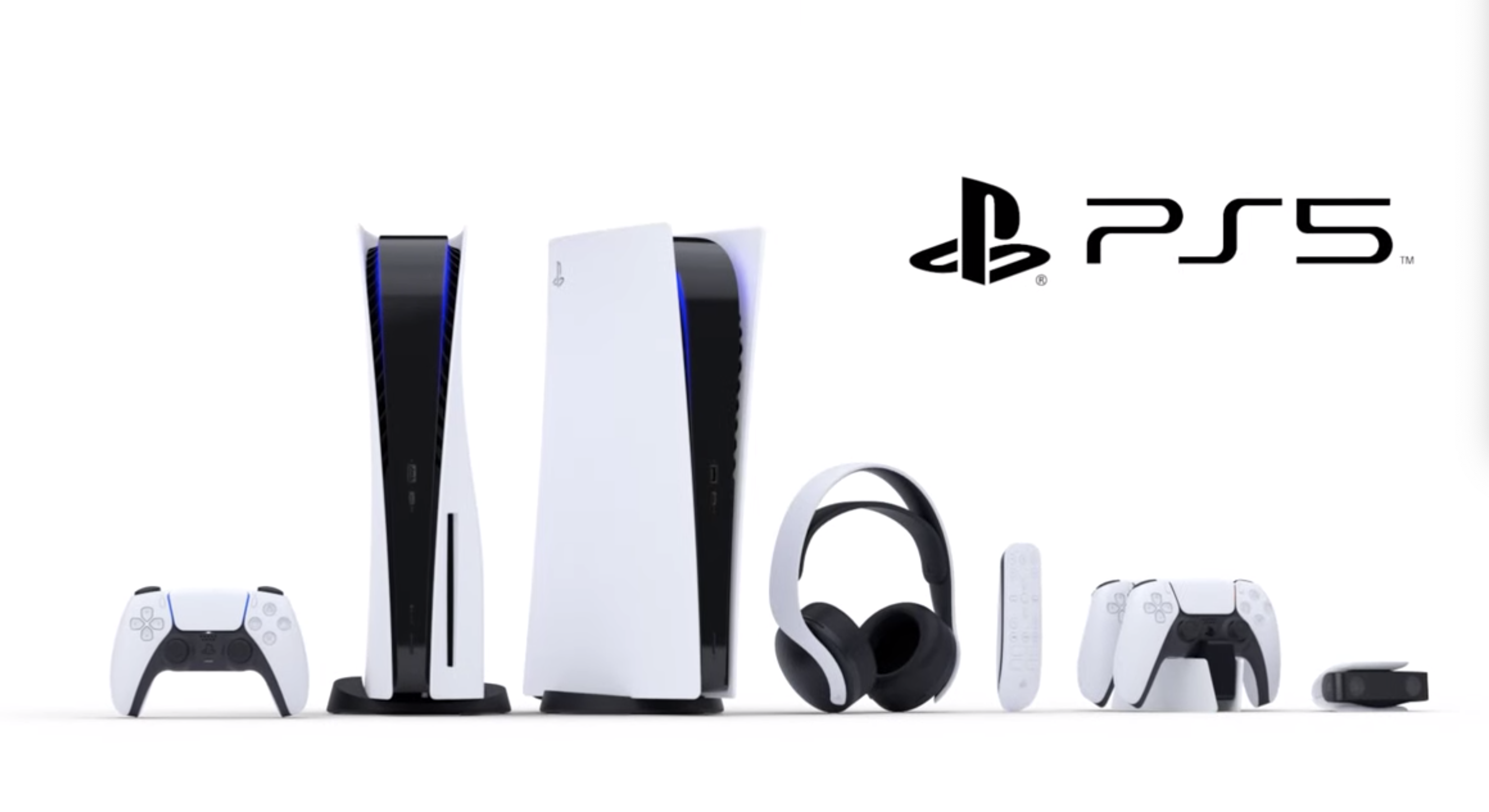 Here, however, there are some sharp finds and radical angles that could make it difficult to place the system in a horizontal configuration, if you’re so inclined. The back, meanwhile, features an exposed black surface with a fairly large cooling vent. As seen above, there are two distinct versions of the system. At left is the standard PS5 and at right is the Digital Edition, which ditches the familiar disc drive. Seems Sony’s not ready abandon physical games just yet. Like Microsoft’s digital version of the last Xbox, the system will most likely come with a price cut over the standard model. It also appears a fair bit thinner.

Specwise, we know we’re in for a AMD Zen 2 CPU and AMD’s RDNA 2-based GPU, coupled with 16GB of RAM and a 825GB SSD — no word on whether that last bit will vary between models. There’s also a separate HD camera accessory and matching Pulse 3D headphones, which feature that 3D audio Sony has long been pushing. Plenty more details to come — including price — ahead of the system’s launch this holiday.