In a characteristically wide-ranging blog post, which references everything from the Apollo space mission to a Californian “human computer” project, Mr Cummings has set out his vision of a civil service which includes data scientists, mathematicians and “misfits with odd skills”.

He also argues that the civil service does not have enough senior staff with specialist knowledge because they switch departments too often.

So, how much churn is there?

What is a civil servant?

Civil servants are responsible for implementing and administrating government policy, for example those who work for central government departments which report to ministers.

There are currently 25 ministerial departments, such as the Treasury, the Foreign Office and the Department for Education.

In addition, there are a further 20 departments that don’t have their own minister – such as the Food Standards Agency and the Forestry Commission – but are still staffed by civil servants.

People who are employed by other public bodies, such as the BBC, the police and the NHS are not classified as civil servants. 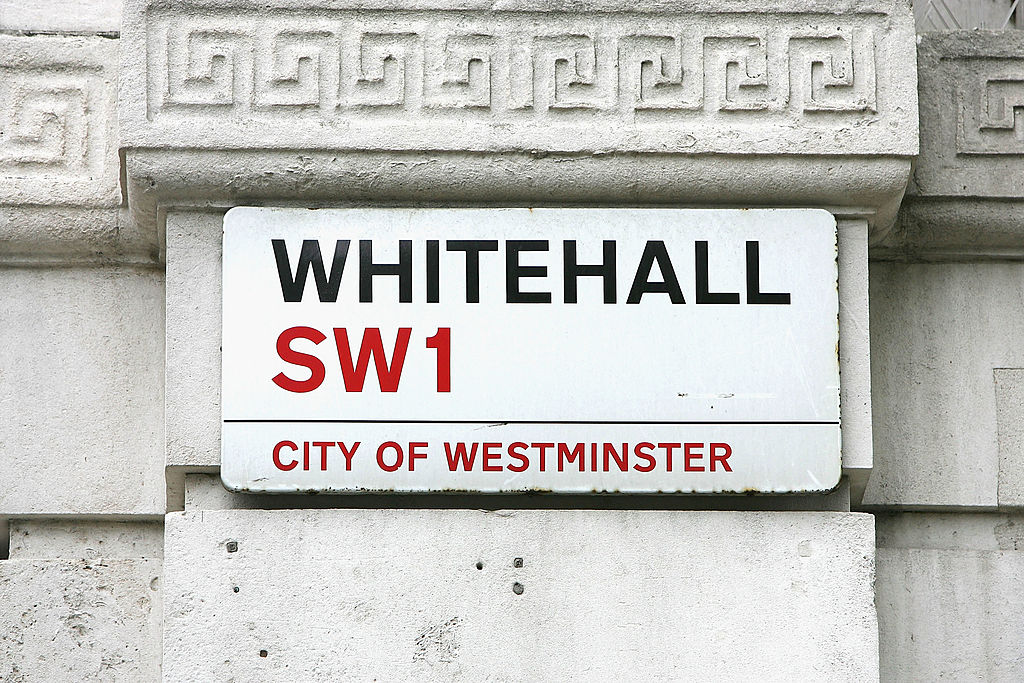 How many civil servants are there?

Despite recent rises, the overall headcount is about 80,000 lower than it was in 2010 – the year the government began its austerity programme.

However, since the European Union (EU) referendum in June 2016, civil servant numbers have been steadily increasing as staff prepare the country for Brexit.

How often do civil servants move around?

Around 7.2% of civil servants leave the workforce every year, according to analysis by the Institute for Government (IFG) think tank. That’s lower than the 16.5% turnover rate in the private sector.

However, the IFG says this number masks a serious problem – the rate and impact of civil servants moving between departments.

In the case of the Treasury – which oversees how public money is spent – the IFG says about 20% of its staff are lost every year once you include people who move to a different department.

The IFG’s analysis shows eight departments, including the Department of International Trade, had an annual turnover of more than 15% in 2017-18.

Why does it happen?

Switching departments can be the only way for some some civil servants to secure meaningful pay rises and promotions, according to Tom Sasse, a senior researcher at the IFG,

“There is a very large internal open job market in the civil service, which leads to people looking for the next rung up the ladder,” he says.

“And if someone is offered a promotion in another department, their existing manager is typically not able to offer a counter pay rise.”

Dave Penman, the general secretary of the FDA union, which represents senior civil servants, told the BBC that senior officials move between different jobs in an effort to boost their pay after a “decade of pay restraint” within the civil service.

But Mr Sasse says this culture can lead to a drain in policy expertise, as well as problems with accountability.

“If a department is trying to bring in a huge multi-billion IT system, constant changes in leadership can undermine the entire project. For instance, universal credit went through five programme directors in three years.”

On the other hand, some shifting between departments can be invaluable, especially for those aspiring to reach the top of the civil service.

It can also mean people don’t stay in the same job for too long and deny opportunities to others.

For Mr Sasse, the civil service needs to strike a balance between people who move around to broaden experiences and those who stay in the same department to develop expertise.

Back in 1968, Lord Fulton carried out a study into the civil service that suggested that parts of it had become a “cult” of the generalist.

The report said: “It cannot make for the efficient despatch of public business when key men rarely stay in one job longer than two or three years before being moved to some other post, often in a very different area of government activity.”

However, there was not enough determination to fully carry out the reforms, according to the political historian Catherine Haddon.

“Harold Wilson was quite enthusiastic for aspects of it. But the Cabinet was not and he also lost interest in some of the key aspects,” she says.

“And while Edward Heath was interested in reform, he had a different focus.”

The lesson from history appears to be that strong long-term commitment will be needed if the vision of Mr Cummings’ is to become reality.

Send us your questions