Liverpool‘s crucial clash against Everton as they close in on a first league title in 30 years has been confirmed for June 21, the Premier League announced on Friday, but doubt remains over whether the game will staged at a neutral venue rather than at Goodison Park.

The times and dates of the first three rounds of fixtures following the resumption of fixtures have been confirmed by the Premier League, but two games — Liverpool’s trip to Everton and the July 2 clash with Manchester City at the Etihad — have been listed as having venues “to be confirmed” due to the prospect of those fixtures being moved amid safety concerns and public health issues relating to COVID-19 social distancing measures. 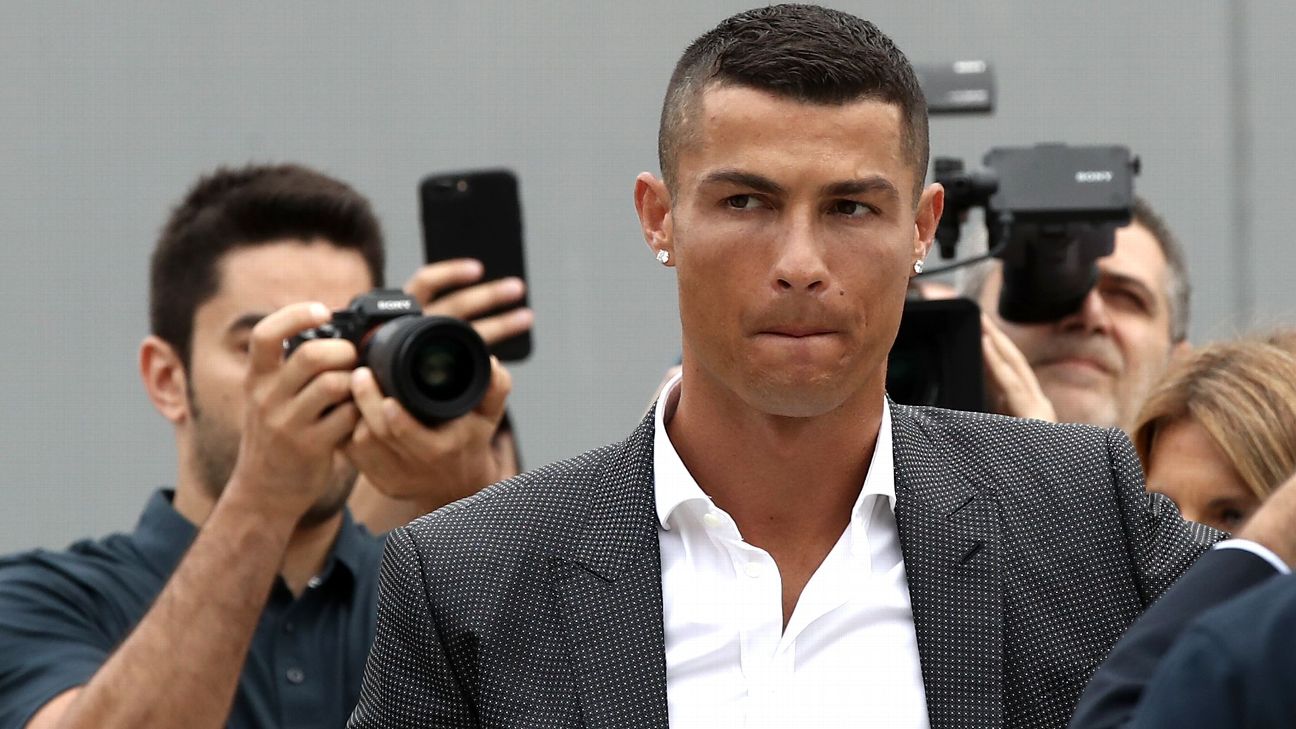 Jurgen Klopp’s team had been due to travel to face their neighbours at Goodison on March 16, but that game, in which a win would have left Liverpool needing just one more victory to claim the title, was postponed due to the Premier League suspending all fixtures three days earlier due to the coronavirus crisis. Liverpool will win the league with victory at Goodison Park if Manchester City lose to Arsenal on June 17.

Following months of discussions as part of the “Project Restart” plan to get Premier League football back up and running, and with players now back in full contact training, the league has announced its first round of fixtures upon its return.

Everton vs. Liverpool is set for June 21 while Manchester United‘s next step in their bid to finish in the top four will come at Jose Mourinho’s Tottenham on June 19.

Premier League Chief Executive Richard Masters said: “We are pleased to provide fans with further updates on the provisional restart of the Premier League season.

“We know it won’t be the same without our loyal supporters in stadiums but, together with our broadcast partners, we are able to ensure fans can watch or listen to each match live from home. It is important that as many people as possible can access our games so we are extremely happy that more than a third of our remaining fixtures will be televised free-to-air here in the UK.

“I am delighted we are able to take another positive step towards the season returning in just under two weeks’ time.”

Sources have told ESPN that Liverpool will have to wait until next week before discovering whether the Merseyside derby will be played at Goodison. Monday’s meeting of the Merseyside Ground Safety Advisory Group (SAG) as well as both clubs and the police, is scheduled to last two hours and will confirm whether the match, to be staged behind closed doors, will take place at Everton or a neutral venue.

The Premier League has confirmed that games played behind closed doors will resume on June 17, with Aston Villa vs. Sheffield United and Manchester City vs. Arsenal taking place that evening.

Before the coronavirus pandemic disrupted the world of sport, Liverpool led the Premier League table by 25 points from nearest challengers City. Leicester City and Chelsea occupy the remaining spots in the top four, with United three points further back in fifth.

At the bottom of the table, the league is set to resume with Bournemouth, Aston Villa and Norwich City in the relegation zone.