Parliament will be dissolved on Wednesday, so the 2019 general election campaign will then officially get under way.

So what are the rules for parties and MPs on spending in the run-up to polling day on 12 December?

What can parties spend on an election?

In the run-up to an election, there are rules around campaign spending to try to keep the race fair.

They can sometimes be vague, but they cover spending by political parties in the year before a general election – and can also include polling day.

Each party must record and report all campaign spending to the Electoral Commission, which oversees elections. This includes money spent on:

Political parties’ spend is also capped at £30,000 for each constituency that it contests in a general election. So if a party stood a candidate in each of the 650 UK constituencies, its maximum spend would total £19.5m. 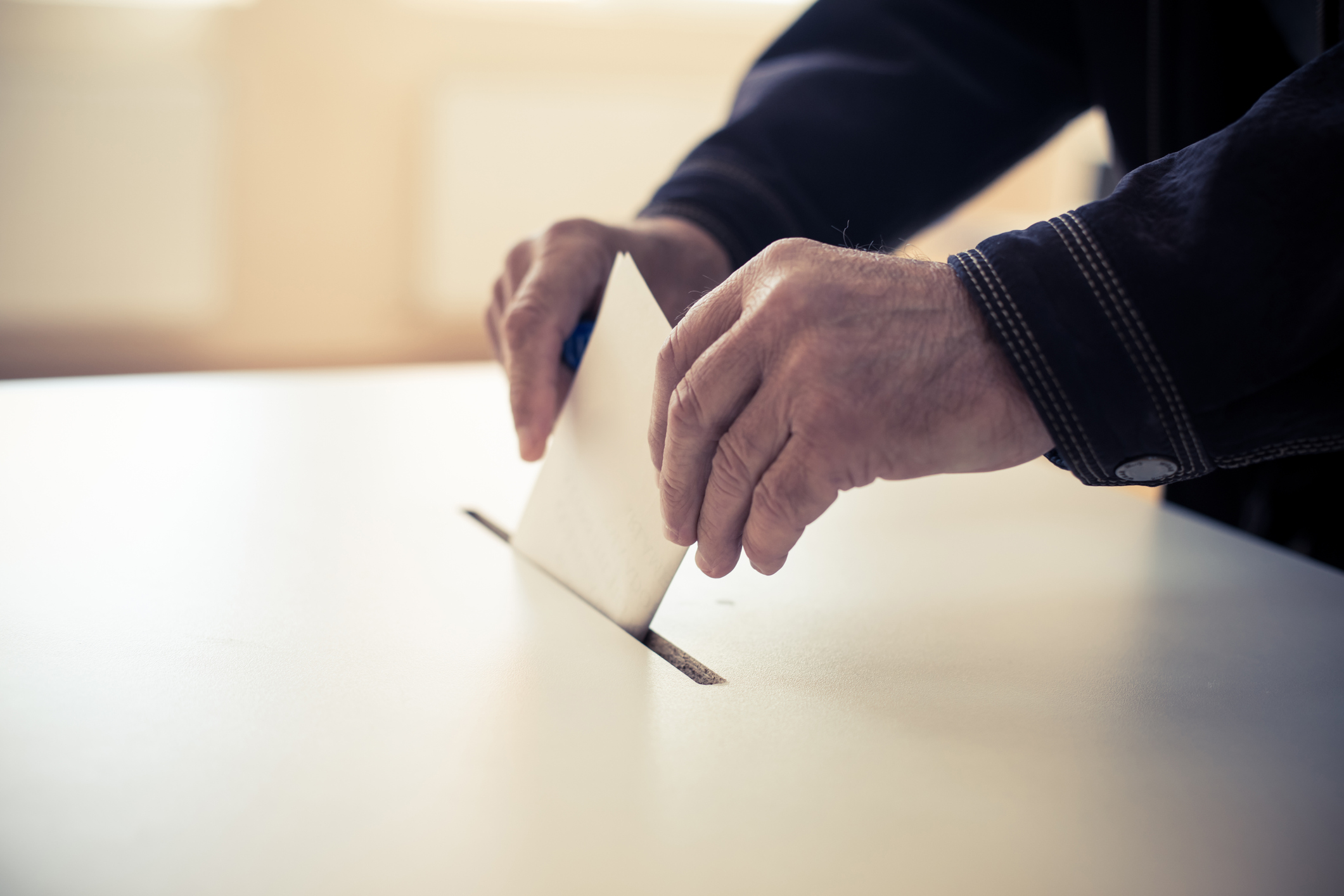 Spending can even include expenses related to attending party events. For example, 62 reports of spending in McDonalds were logged with the Electoral Commission around the last election.

How much was spent at previous elections?

In the 2017 general election, 75 parties and 18 campaign groups reported spending more than £41.6m between them.

The Conservatives spent most at £18.6m. It fielded 638 candidates, winning in 317 constituencies.

Slightly less was spent on the 2015 general election at £39m.

Campaigners who do not belong to a party have to register with the Electoral Commission if they plan to spend more than a certain amount on their campaign. That’s more than £20,000 in England, or £10,000 in Scotland, Wales or Northern Ireland.

The two biggest campaigns – the pro-EU Best for Britain and the National Union of Teachers – were listed as non-party campaigners in 2017’s early election. Both spent more than £250,000.

How much could this election cost?

When a general election is called, there are a lot of things that need to be organised, and paid for. It is difficult to estimate how much the forthcoming election might cost.

But, we do know that after former Prime Minister Theresa May called the 2017 general election, the cost to taxpayers was more than £140m.

A Cabinet Office minister said that £98m was spent by returning officers to run the poll in their constituencies, while £42m went on posting material to voters.

What happens if the rules are broken?

Today, if spending rules are broken, the maximum fine is £20,000 per offence. The Electoral Commission has called for this to be increased, and offences can include delivering late or inaccurate spending returns.

The Conservative, Labour and Women’s Equality parties were investigated for weekly spending reports that were inaccurate ahead of the last general election. The Conservatives received the largest fine for this at £6,250.

Individuals hoping to become an MP in the House of Commons also have to keep an eye on their spending.

At a local level, each candidate’s spending limit is different. It is calculated by adding together a fixed amount of £8,700, plus either 9p or 6p per registered voter in their constituency.

The extra amount depends on whether it is a county constituency, or a smaller, built-up borough.

Candidates have to report the costs of advertising, administration fees like telephone bills, and staff.

They need to keep a log of all payments for election expenses, as well as receipts for any payments over £20.

What are the rules on donations?

Political parties have to report information on donations to the Electoral Commission every quarter.

Donations in Great Britain can be accepted when they are made by individuals on the electoral register, most UK-based companies, trade unions or building societies.

In Northern Ireland, the rules are broadly the same, except that donations can also be accepted from Irish citizens and registered organisations.

Between April and the end of June this year, 16 parties accepted a total of £14.6m in donations.