At every general election, there is one constituency in the UK where the voters don’t get to vote for the main parties.

Those are the views of some of the 80,000-strong electorate in Buckingham, who feel they haven’t had a democratic say at a general election since 2005.

That’s because Buckingham’s MP has been John Bercow, Speaker of the House of Commons for the last 10 years.

A longstanding parliamentary tradition means major parties agree not to stand against the Speaker, who is considered to be politically neutral.

The convention is occasionally broken by some parties – such as the Green Party and UKIP – but that didn’t hamper the re-election of Mr Bercow.

“It looked for a while as though Bercow would never go – that we would never actually get a meaningful vote,” jokes Phil Harriss, 57, from the village of Brill, 16 miles from Buckingham.

He started a campaign called “Give us a voice, not a Speaker” before the 2015 election when his daughter became eligible to vote.

“I realised she didn’t really have a meaningful vote and neither did anyone else in the constituency,” he said. “We haven’t had since 2005.”

The predominantly rural constituency of Buckingham is nestled between Oxford, Aylesbury and Milton Keynes and covers Chequers – the official country residence of the prime minister.

Phil, who is not affiliated to a particular party, said there was a lack of awareness about the situation facing Buckingham voters – both within the constituency and outside.

People would vote for Mr Bercow thinking they were voting Conservative, he said, but they didn’t realise that, as Speaker, he no longer represented the party.

He said the problem didn’t stop at elections, but also between elections the Speaker didn’t vote in Parliament “so effectively we’re not represented”.

“The more I investigated it, it just seems so undemocratic,” he said. “There’s a lot of things that need modernising in Parliament and this is certainly one of them. It’s a sham.” 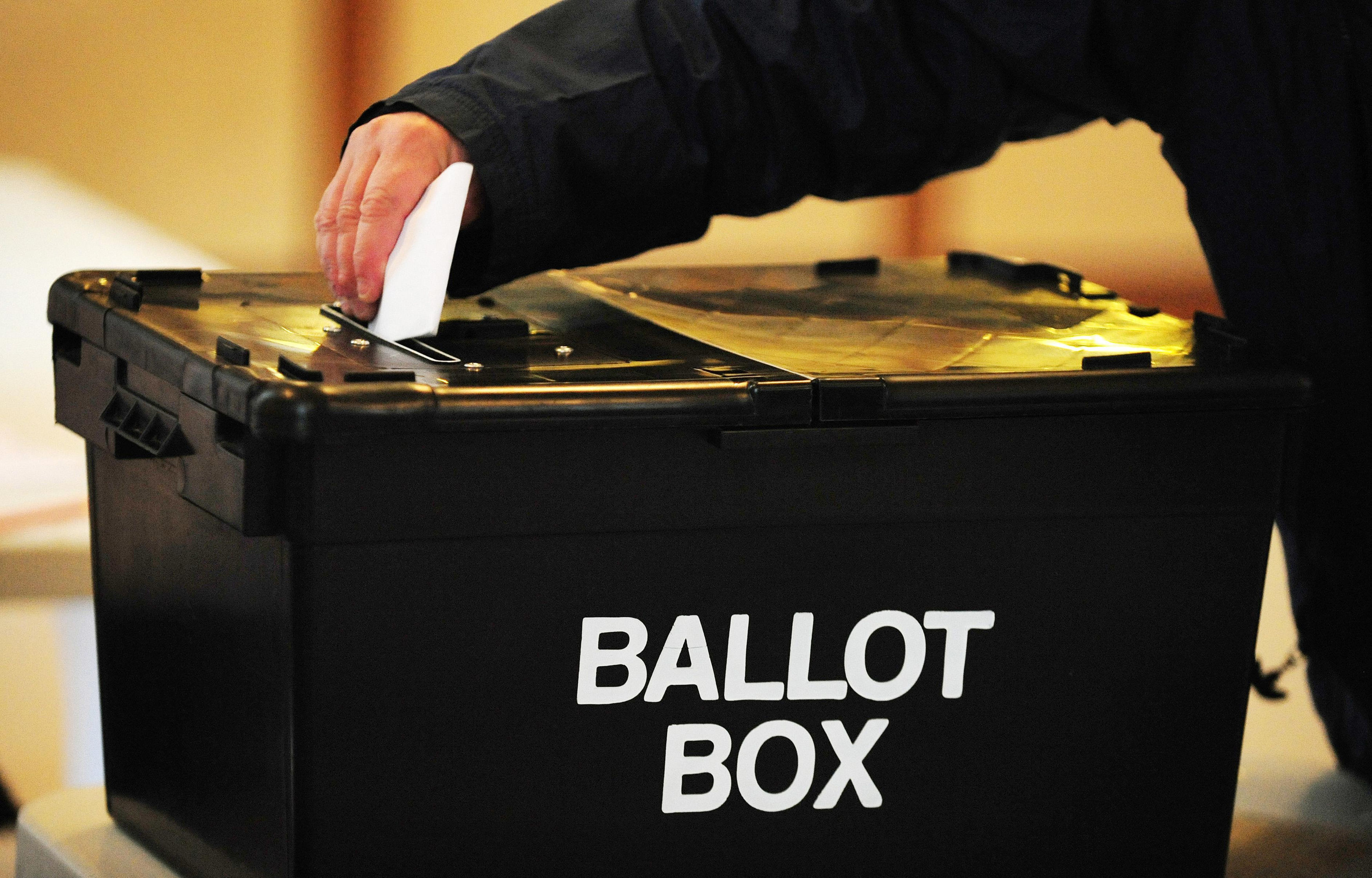 “Why do I go down to the polling station? I do because that’s democracy and my son is 20 and it would be bad for me to not set an example for my kids.

“But it seems a bit pointless. It makes you wonder why you are getting up off your backside to do so.”

After Mr Bercow’s retirement as Speaker, Labour MP and deputy Speaker Sir Lindsay Hoyle was elected as his replacement on Monday.

So now it’s the turn of the voters in Sir Lindsay’s constituency of Chorley, Lancashire, to find their options restricted.

The market town of Chorley sits at the heart of the south Lancashire constituency – a mainly rural area lying to the north west of Manchester.

Laura Crowther, a 39-year-old teacher from Chorley, said she was “really angry” that at such an important time in British politics, her MP has essentially been assured his seat by Parliament.

She said Sir Lindsay, who has held the seat since 1997, would probably have been re-elected.

But “to deny me and thousands of others our chance to at least have our say – even if the outcome would probably be the same – just seems a little unfair and, frankly, corrupt”.

Laura has always voted in elections, but said she was unsure what to do this time around, although she was leaning towards spoiling her ballot.

“Why don’t they take his parliamentary seat from him and allow another Labour candidate to stand in Chorley – then at least the people are given their hard-fought right to vote?” she asked.

Voting in his second general election will be 22-year-old Oliver Knights, who represents the Young Conservatives in Chorley but admitted there was no longer any point in trying to drum up support for the Tories in his hometown.

“For this election I’ll canvass support in other constituencies. There are a lot of marginal seats in Lancashire, so I’m trying to think of the bigger picture.”

Oliver said despite having different party allegiances to the new Speaker, he would probably vote for Sir Lindsay rather than spoil his ballot paper.

Not voting isn’t an option, he added, as “it’s a right that people died for”.

He said while it was disappointing not to get a choice at the election, the increasing prominence of the role of Speaker, largely down to Mr Bercow, could benefit his town.

He hopes Sir Lindsay getting the position will help “create a buzz” in the area and engage people in politics.

“If you take a step back then it gives Chorley uniqueness,” he said, “only we have the Speaker”.