The result of the 2019 general election could determine whether Brexit happens or not.

Some campaign groups are suggesting people use tactical-voting websites, to help them decide which candidate to support. One website has faced criticism over the nature of its advice.

But what is tactical voting and is there any evidence it works?

What is tactical voting?

Put simply, tactical voting is when someone backs a candidate they wouldn’t normally support, to stop someone else winning.

This could happen in a constituency where two parties are in a tight race and candidates from other parties trail far behind.

In these circumstances, a supporter of the candidate who was a distant third, might pick their favourite of the two who are in with a chance. 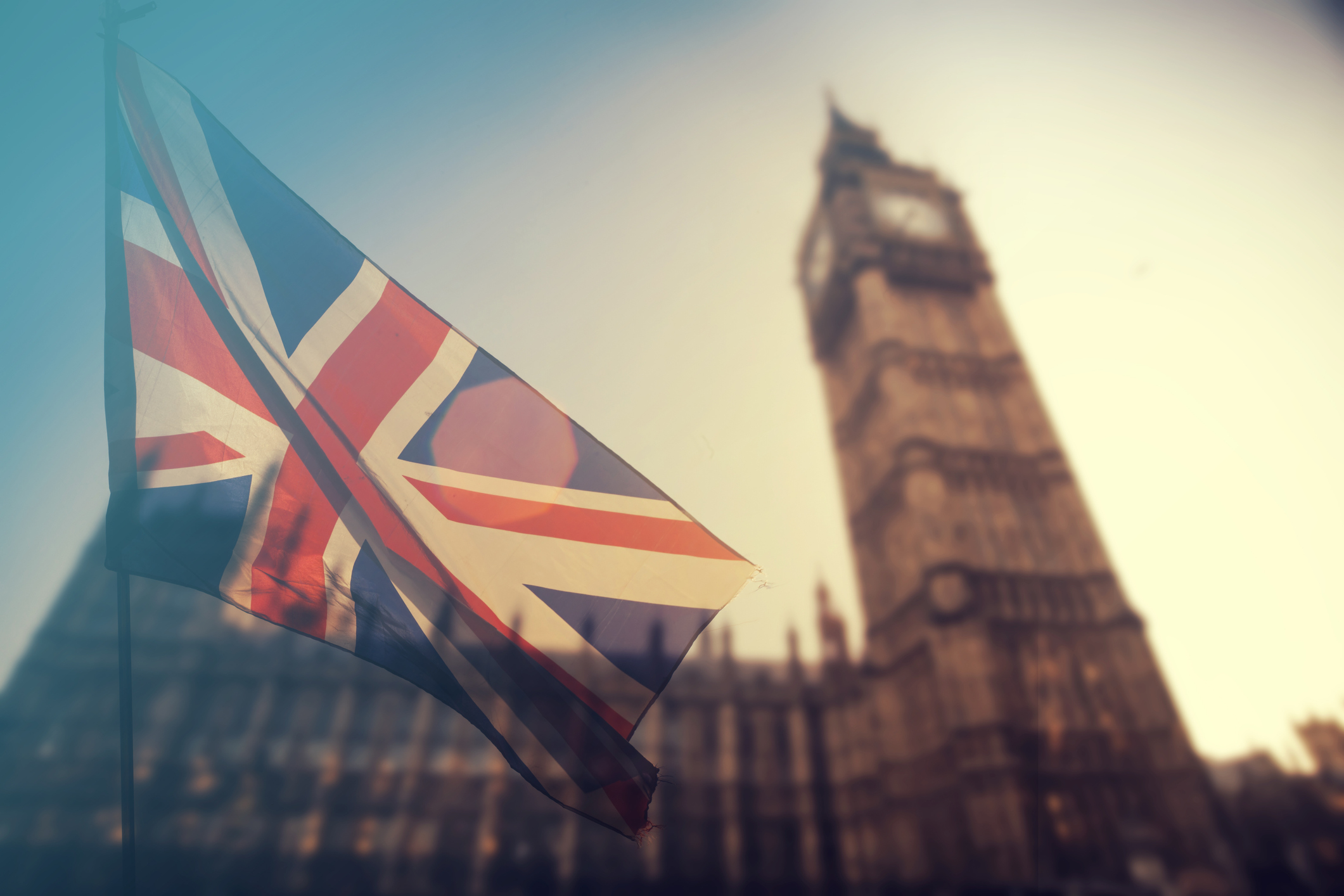 Voting in a general election

Why would tactical voting matter in the UK?

The UK uses a first-past-the-post voting system, sometimes described as “winner takes all”.

It means the local candidate who receives the most votes becomes an MP – and the party with the most winning candidates nationally normally forms a government.

Am I allowed to vote tactically?

Tactical voting is perfectly legal in the UK. Voters are free to choose any candidate on the ballot paper, no matter what the reason is.

Parties themselves sometimes make tactical decisions not to stand in certain seats.

This is to prevent the vote splitting, which could prevent another party with similar political views being elected.

In August, for example, the Liberal Democrats beat the Conservatives in the Brecon and Radnorshire by-election, after Plaid Cymru and the Greens agreed not to stand.

At this election, the Brexit Party has said it could be open to an electoral pact with the Conservatives. It believes this could increase the chances of a Brexit-supporting government winning power.

Will tactical voting increase at this election?

This election is going to be highly unpredictable, researchers at the British Election Study say.

That’s because voters could be more likely to switch their support, largely because of the uncertainty over Brexit.

Of 1,500 voters questioned, 24% said they planned to vote tactically to keep out a candidate they dislike.

That compares with 66% who said they would vote for their first preference – regardless of how likely they were to win. The remaining 10% said they didn’t know.

When the same question was asked before the 2017 general election, 20% of people said they planned to vote tactically.

What are the parties doing about tactical voting?

Anti-Brexit parties the Liberal Democrats, Plaid Cymru and the Green Party have formed an electoral pact.

They have agreed not to stand against each other in dozens of seats to boost the remaining candidate’s chances of victory.

In Welsh seats, two of the three will stand down to allow the third a clear run at attracting Remain voters, while in the rest of the UK one of the Lib Dems and Greens will make way for the other.

All three parties support another Brexit referendum and want the UK to remain in the EU.

However, the Conservatives have rejected the offer of a similar pact with the Brexit Party.

And Labour have also ruled out forming pacts with other parties.

Is there any evidence tactical voting works?

Tactical voting has been a very powerful tool in the past, says Stephen Fisher, professor of political sociology at the University of Oxford.

“It played a big role in delivering a landslide for Labour’s Tony Blair in 1997 and it’s been a staple of elections since then,” he says.