‘I thought I was going to die’: Dutch tourist, 23, dragged from his campervan by a teenager and savagely beaten alongside his American girlfriend speaks about night of terror

A Dutch tourist who was dragged from a campervan and beaten alongside his then-American girlfriend says he felt certain he would be killed.

David and Katherine were so traumatised by the events that their relationship ended soon after the unprovoked attack at Kaiwaka in Northland, New Zealand, on August 3, 2018.

The pair had been sleeping in their campervan when 19-year-old Hamuera Tierney dragged David outside and began to beat him.

‘When I was lying on the ground, I was convinced that I would die,’ David told New Zealand Herald.

‘I knew that I could not take any more punches on my head and I really felt that I was slipping away.’ 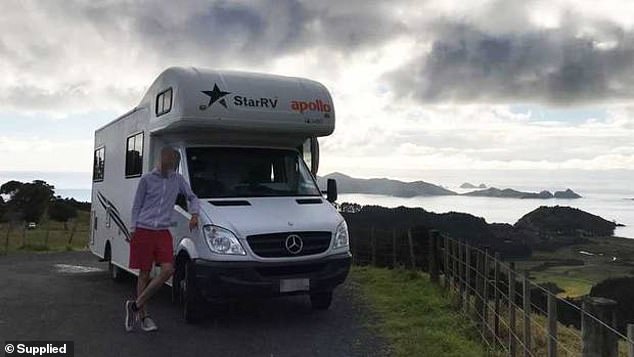 David (pictured) and Katherine have been left so traumatised that they split up following the unprovoked attack at Kaiwaka in Northland, New Zealand, on August 3, 2018 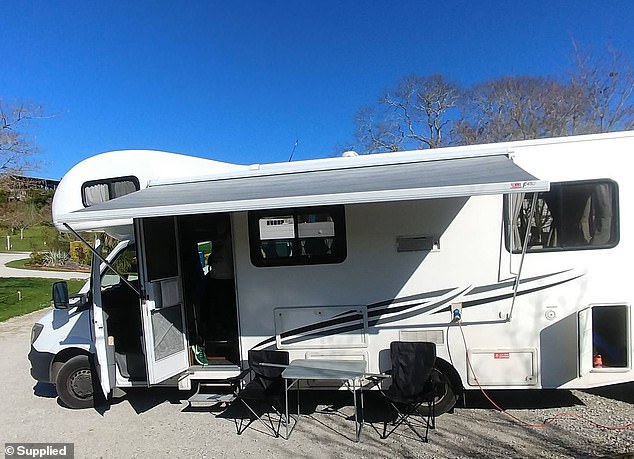 Tierney, 18 at the time, was drunk and taking steroids, and was serving home detention for violence against a different woman.

Following the attack, he told police he had been bored.

David and Katherine, who hadn’t seen each other for six months prior, renewed the relationship with a camping trip around New Zealand.

They were only eight days into their holiday and had parked their campervan by the side of the road to rest for the night.

David heard a loud banging on the door and opened it to find Tierney standing in front of him.

The Dutchman refused to let the stranger in and that’s when the scuffle broke out.

Tierney pulled David’s legs out from under him and the tourist fell back and banged his head on a table.

The attacker dragged the tourist out of the van and laid his fists into him several times.

As Tierney placed his hands around David’s neck and began to choke him outside the campervan, Katherine tried to intervene.

Tierney punched Katherine in the face and broke her nose before running away into the darkness.

The terrified pair got back into their campervan and drove away – though they weren’t out of trouble yet.

David called police and was told to stop at a nearby junction. As he waited in the campervan with his girlfriend, the pair spotted a set of headlights from an approaching car.

The car stopped and a Tierney stepped out of the vehicle. 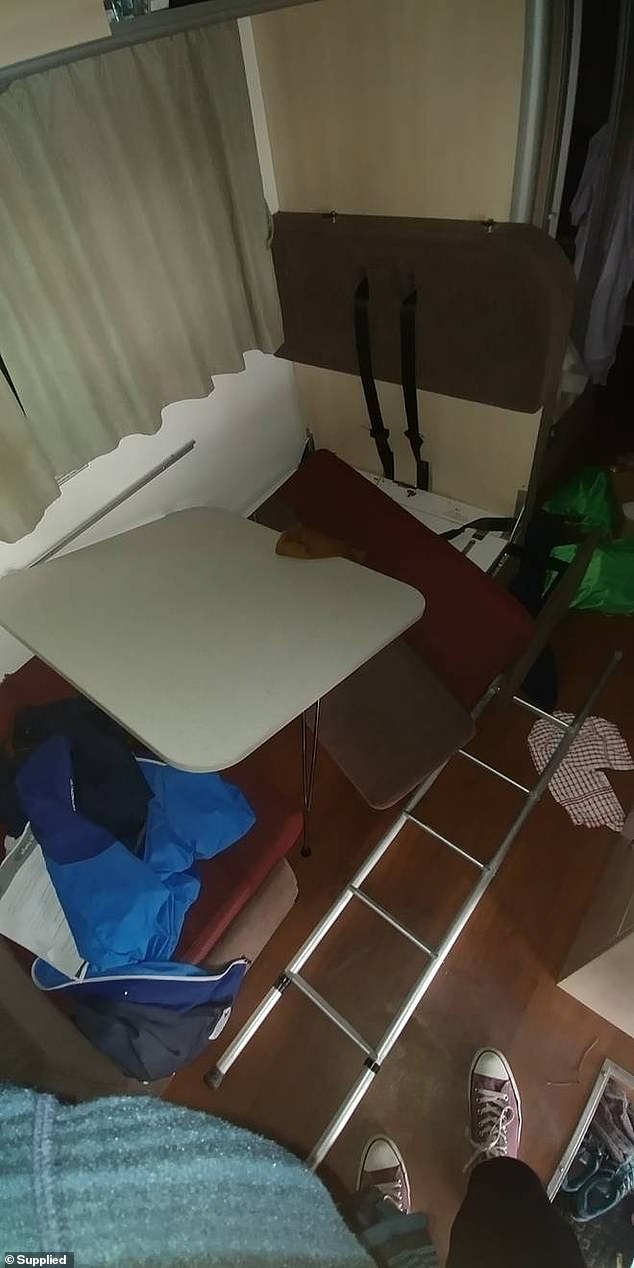 David heard a loud banging on the door and opened it to find Tierney standing in front of him (pictured, damage to the campervan following the attack) 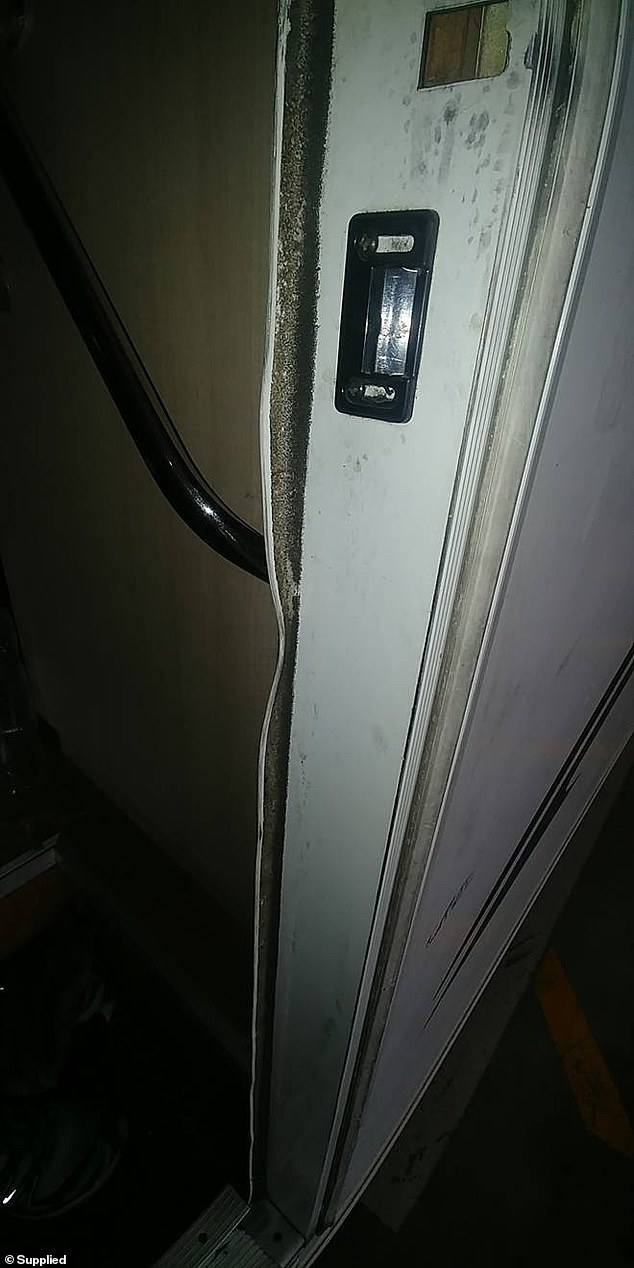 The attacker dragged the tourist out of the van and laid his fists into him several times (pictured, a damaged door frame on the campervan)

The couple drove away and stayed on the road for one-and-a-half hours before they found a safe place to stop at an ambulance station.

A petrified David refused to get out of the van even then.

‘I was clinging to the wheel and didn’t get out of the camper until the paramedic opened my door.’

While the pair may have recovered from their physical injuries, the trauma broke them apart.

David was diagnosed with post traumatic stress disorder and had gone through episodes of crying and depression.

Katherine required surgery for her broken nose. She also went through therapy and had trouble going back to work.

Their attacker fronted Whangarei District Court on Wednesday and was sentenced to nine months home detention and ordered to pay $2,500 to each of the victims.

Judge Deidre Orchard condemned the attack but believed Tierney had the potential to change.

She said sending the man to jail would ruin his chances of rehabilitation.