Once, you would have got long odds on the first Conservative election win coming from Blyth Valley in Northumberland.

In his victory speech, he pledged to bring investment and change to the community as soon as he arrived in Westminster.

So what do Mr Levy and Prime Minister Boris Johnson need to deliver to ensure that promise to the people of Blyth Valley means something?

Unemployment in Blyth Valley is above the national average. That is typical of many communities in the North East that are still wrestling with the impact of industrial decline.

It’s a community proud of its mining heritage, but the days when coal was king are slipping into memory. The town council says that in 1961 Blyth was one of the busiest ports in England, shipping more than six million tonnes of coal. But “the late 1960s had seen a rapid decline in the traditionally male-dominated heavy industries”. 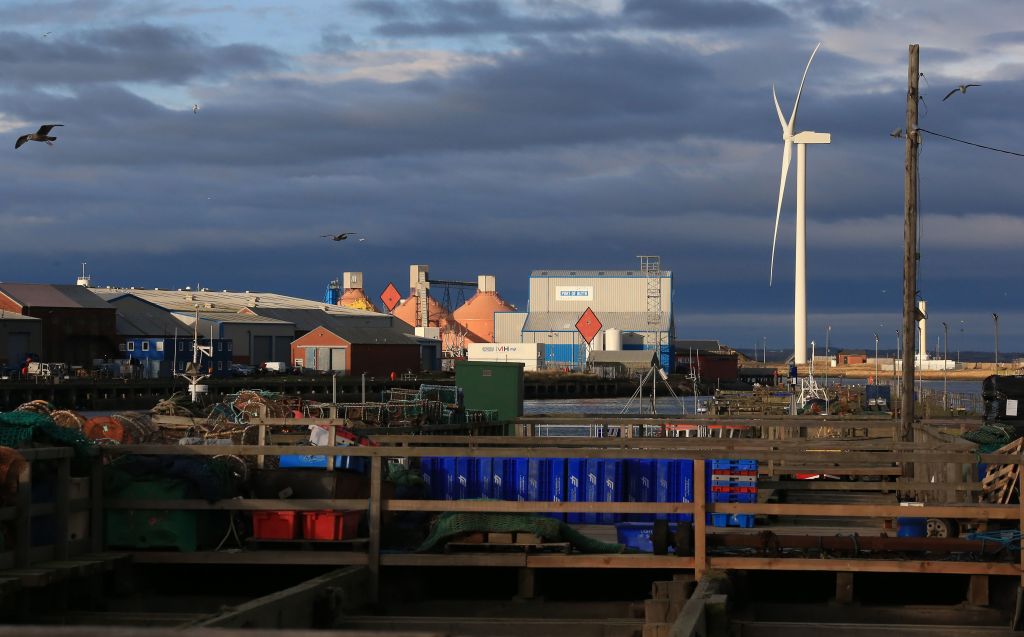 Instead its seafront now faces a cluster of offshore wind turbines, and it has ambitions to service a new generation of turbines in the North Sea. Its port also remains an important employer, and manufacturing a significant part of the economy.

And some new industries are moving in. Sir Paul McCartney’s former wife Heather Mills is planning to build a vegan food factory there.

But like many communities of its size, Blyth has a struggling town centre – though it is in the running for money from the government’s Future High Street Fund.

Perhaps the new MP and Mr Johnson will need to deliver more jobs – and better paid ones – to ensure local people have money to spend there. At the moment many of the constituents commute into Tyneside for work and leisure.

And Brexit could pose a challenge.

Economic studies suggest the exporting North East economy has most to lose from leaving the European Union in terms of lower economic growth.

The constituency did vote for Brexit though, with more than 6 in 10 backing leaving the EU in the 2016 referendum.

How the Blyth Valley vote divided up

Blyth lost its railway station in 1964 in the Beeching cuts. Trains still pass through the town, but they are only carrying freight at the moment.

Voters, then, might have been attracted by the Conservative election pledge to look at reversing some of those 1960s cuts.

The Tories have promised a £500m Beeching reversal fund, and have mentioned the return of passenger services to Blyth as one of the projects which could win support from that fund.

But the estimated cost of £99m to return services to the Ashington, Blyth and Tyne line has yet to be committed.

That leaves many locals relying on buses, so they will also want to see the prime minister deliver on promised investment into the network.

The local health trust that covers the constituency outperforms much of England, though in the most recent figures it still missed A&E and cancer targets.

It performed well though when it came to meeting mental health targets.

The Northumbria Healthcare NHS Foundation Trust has been rated as “outstanding” by the Care Quality Commission.

And this is one community where Boris Johnson might not have to deliver a new hospital.

A new purpose-built emergency care hospital opened in Cramlington in the constituency in 2015. It was the first of its kind, and has been seen as a model of how hospitals should operate.

Although the constituency as a whole is about average for life expectancy, it has an above average number of over-65s – an ageing population that will want to see the government come up with a solution to social care funding.

But actually Blyth Valley has a better educational record than much of the region. Although achievement was slightly below average at primary level, secondary standards are above average.

It is one of the few parts of the country where at least some students are in a three-tier schooling system, with First, Middle and High Schools.

You can bet the schools though will want to see more funding delivered by the prime minister and their new MP.

The local further education college will also hope Mr Johnson makes good on promises to put money into a sector which suffered a funding squeeze under David Cameron and Theresa May.

Northumbria Police has suffered some of the worst funding cuts – in fact its chief constable described them as the worst in the country in 2018.

The force has lost more than 1,000 officers since 2010 and had to dip into its financial reserves to avoid deeper cuts. Part of the problem was a narrow base for council tax – meaning cuts from central government were not replaced by local funds.

Mr Johnson has already committed to increasing the number of police. The Home Office expect 185 extra officers to be recruited in the Northumbria force area by 2021, but that does not replace all those that have been lost.

The prime minister and new MP will be under pressure to show they will go further in a community which is in the top 10% of the country when it comes to crime.

Immigration into the area is negligible. Figures aren’t available purely for Blyth Valley, but from mid 2016-2017, it is estimated that the short-term international migration flow to the entire Northumberland region was made up of just 47 people.

Given the county’s population is over 300,000, this is not a community struggling to cope with the weight of inward migration. 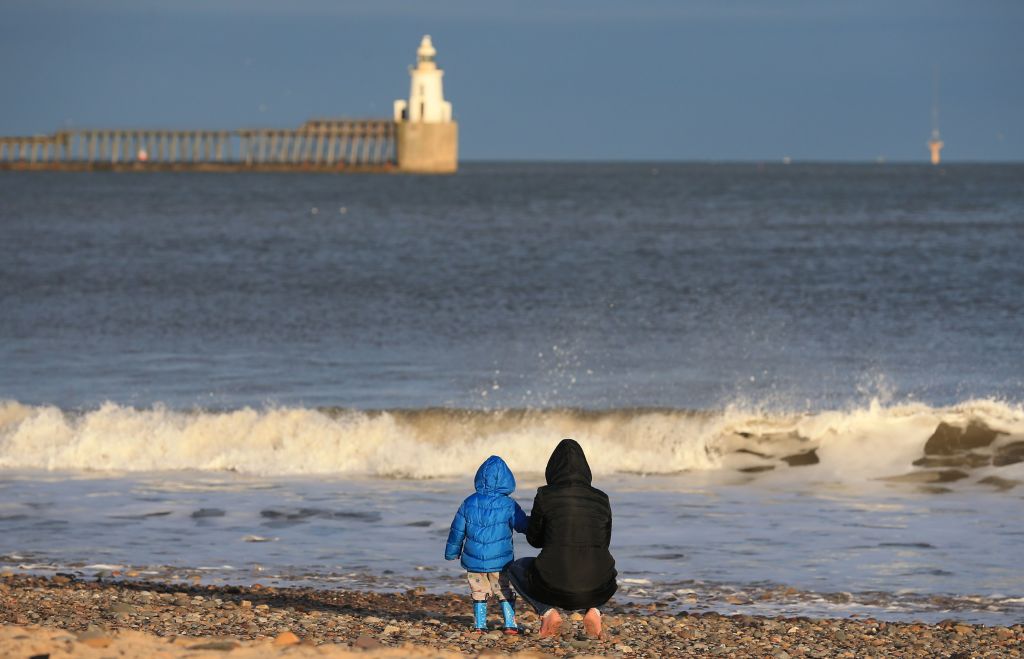 That does not mean voters are not concerned about immigration into the UK more widely.

But in a region with skill shortages, some employers will be keen to retain access to workers from overseas – and the PM will have to balance those two competing demands.