Maisie Williams, best known as ‘Arya’ on Game of Thrones, is preparing to take her startup Daisie to the next stage. Right now, the app works to connect creators with one another to work on each others’ projects, but now Williams wants to help those projects find an audience.

On the app, creators establish a profile, similar to other social networks, but the focus is not on gaining fans and likes, but rather on helping creators find collaborators for their art — whether that’s film, music, photography, or art, or anything else.

The actress-turned-entrepreneur spoke this morning at TechCrunch Disrupt SF about the decision to make Daise less focused on traditional “popularity” metrics. 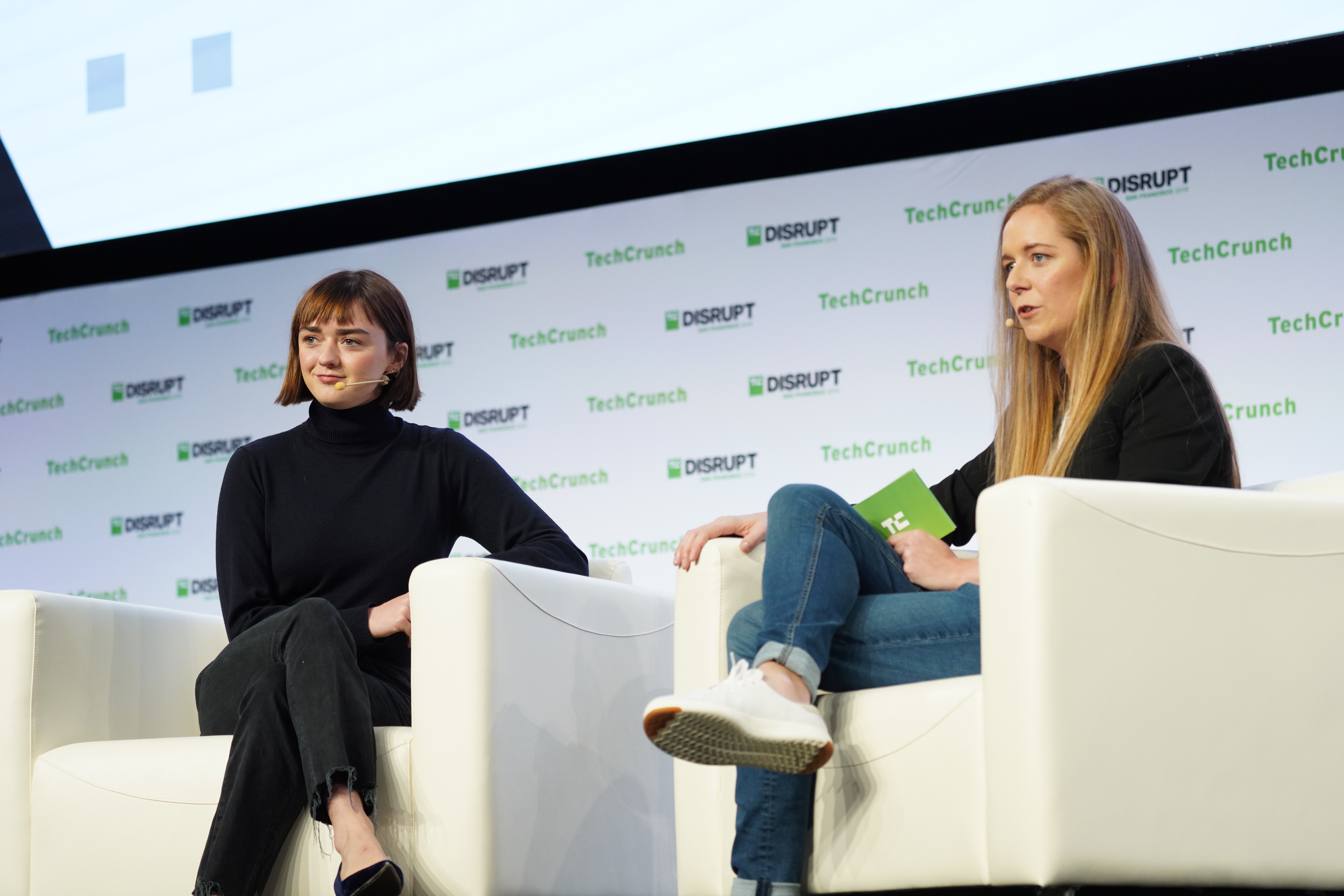 “We didn’t want follower counts — I think that rewarding people for these typical kinds of metrics can be quite damaging, and can make you feel like just because you’re not popular then maybe you’re not talented. And that’s just not true. The thing about creative endeavors is that the things that are popular aren’t necessarily like the best things and just because something that you do isn’t liked by many people it doesn’t mean it’s not incredible.”

The startup passed 100,000 members earlier this year, and raised a seed round of $2.5 million. Now Daisie is looking to raise again, Williams said in passing, noting the startup would begin the fundraising process “soon.”

She also briefly touched on the plans to help creators take the next step in their journeys. 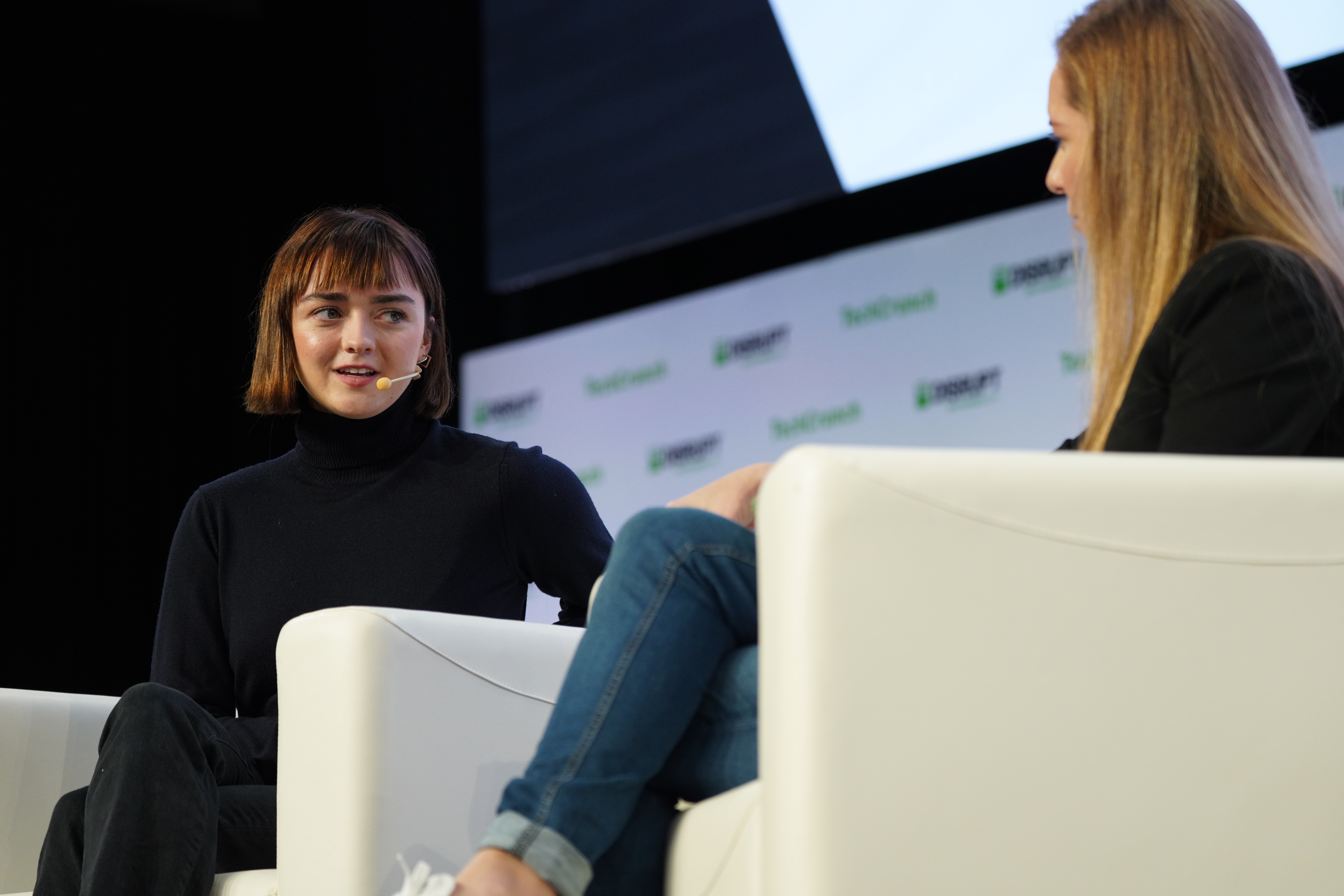 “It’s actually where the company is heading right now,” said Williams. “We want to work on partnerships where our users can have like a real brief from a real client, and pitch their ideas, then get them made — and have a budget and be paid for their work which is — one of the most difficult things within the creative industry is to get paid for what you’re doing,” she said.

“At the moment we’ve got a really wonderful community that’s thriving and creating these amazing projects. But in terms of transferring that into the real world and helping people actually get jobs — these partnerships are going to be really really great for that,” she said.