The MLS Players Association approved a proposal from MLS related to economics in 2020, as well as a modified collective bargaining agreement, the union announced on Wednesday.

The approval of the proposal avoids a lockout that had been threatened by MLS, and enables the league to soften the economic impact of the coronavirus pandemic. The league has been shut down since March 12.

“MLS Players today ratified a new collective bargaining agreement, which will run through the 2025 season,” the MLSPA said in a statement. “Today’s vote also finalizes a plan to resume the 2020 season and provides players with certainty for the months ahead. It allows our members to move forward and continue to compete in the game they love.” 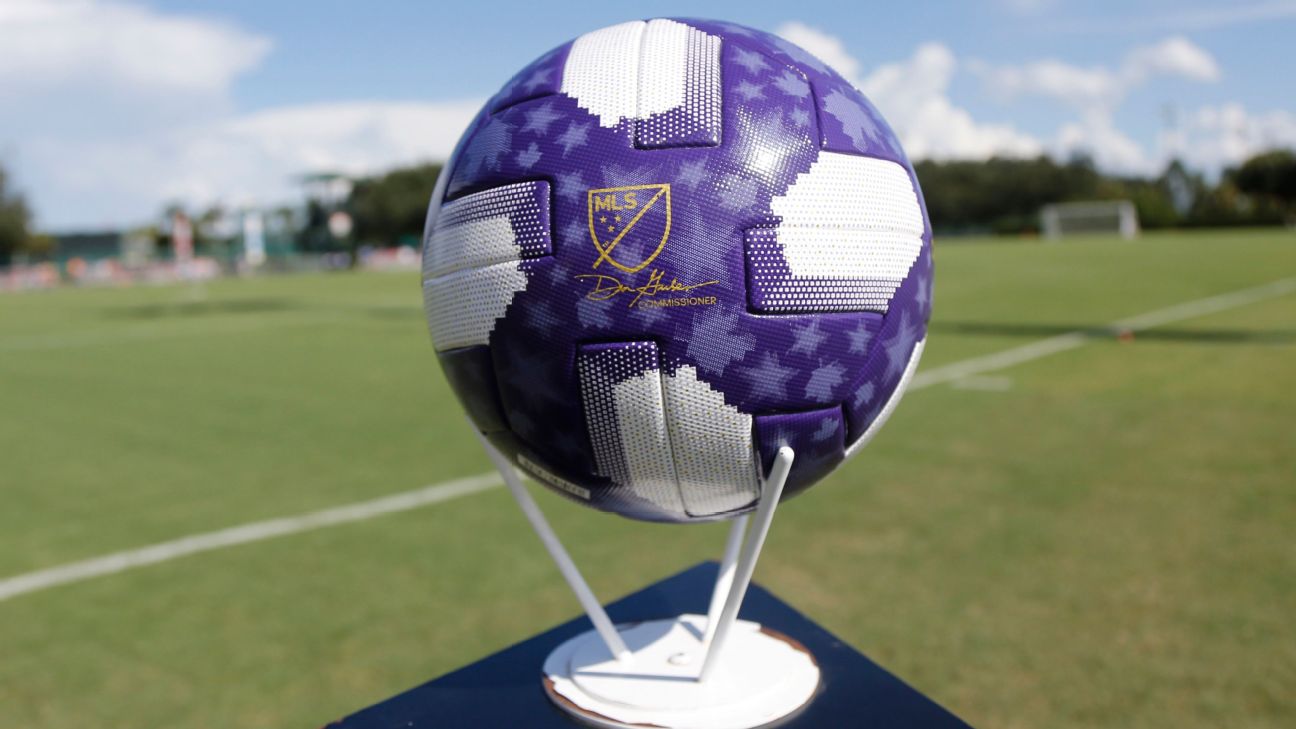 The approval now opens the door for the league to return to the field next month with a tournament to be held at the Wide World of Sports Complex at Walt Disney World. (ESPN is owned by the Walt Disney Co.) The teams are expected to arrive in Orlando, Florida, in three weeks.

“We recognize that we are all moving forward — as players, as fans, as societies, as a world — into a future that looks much different than the one we envisioned a few months ago,” the MLSPA added. “There are problems we face collectively that are both more urgent, and more important, than competing on the field.

“We are grieving, we are fed up, we expect change, and we expect action. This change won’t come on the field, but it will come partly through the force and determination of all who seek justice and equality. We hope our return to the field will allow fans a momentary release and a semblance of normalcy.

A union source told ESPN that the total amount of economic concessions amounts to over $100 million. It includes an across-the-board salary cut of 7.5% that isn’t retroactive and is set to kick in for the May 31 payroll period. Players will have the option to delay the salary cut until after the Orlando tournament, but the total amount of the cut will be the same. Performance and individual bonuses will be capped at $5 million for this season.

Both sides had agreed to a framework on a new CBA in February following the expiration of the previous deal, but it wasn’t ratified by either side, providing MLS with an opening to renegotiate some of its terms. The alterations to the CBA involve the introduction of a force majeure clause in which either side can back out of the deal in the case of a catastrophic event like a pandemic.

MLS had been trying to have the clause tied to attendance in case a second wave of COVID-19 struck North America later this year, but the players succeeded in pushing back against that form of the clause. The approved version allows either side to back out of the deal with 30 days’ notice if the CBA becomes economically unfeasible.

A revenue sharing plan tied to a new broadcast rights deal set to begin in 2023 has also been modified. The original terms would have resulted in 25% of the broadcast rights fee that was $100 million above 2022 levels being funneled into each team’s salary budget. The two sides agreed to reduce the percentage in 2023 to 12.5%. The percentage would return to 25% in 2024.