MLS has suspended its season for 30 days while the U.S. Soccer Federation has canceled scheduled friendlies due to the coronavirus pandemic, the organizations have announced.

“At the appropriate time, the league and clubs will communicate plans for the continuation of the 2020 season and update the status of league events,” MLS said Thursday in a statement.

MLS commissioner Don Garber added, “Our clubs were united today in the decision to temporarily suspend our season — based on the advice and guidance from the Centers for Disease Control and Prevention (CDC), Public Health Agency of Canada (PHAC), and other public health authorities, and in the best interest of our fans, players, officials and employees. We’d like to thank our fans for their continued support during this challenging time.”

– Coronavirus: Cancellations and reactions in sports

The move by MLS comes a day after March 21 games scheduled to be held in Seattle and San Jose, California, were postponed due to the spread of the virus in those communities. The NBA has suspended its season until further notice after multiple players from the Utah Jazz tested positive for COVID-19.

A source with knowledge of the situation told ESPN on Thursday that MLS will look to reschedule the games for later in the season rather than play behind closed doors. The fact that MLS is just two weeks into its regular season gives it additional flexibility with regard to the schedule. 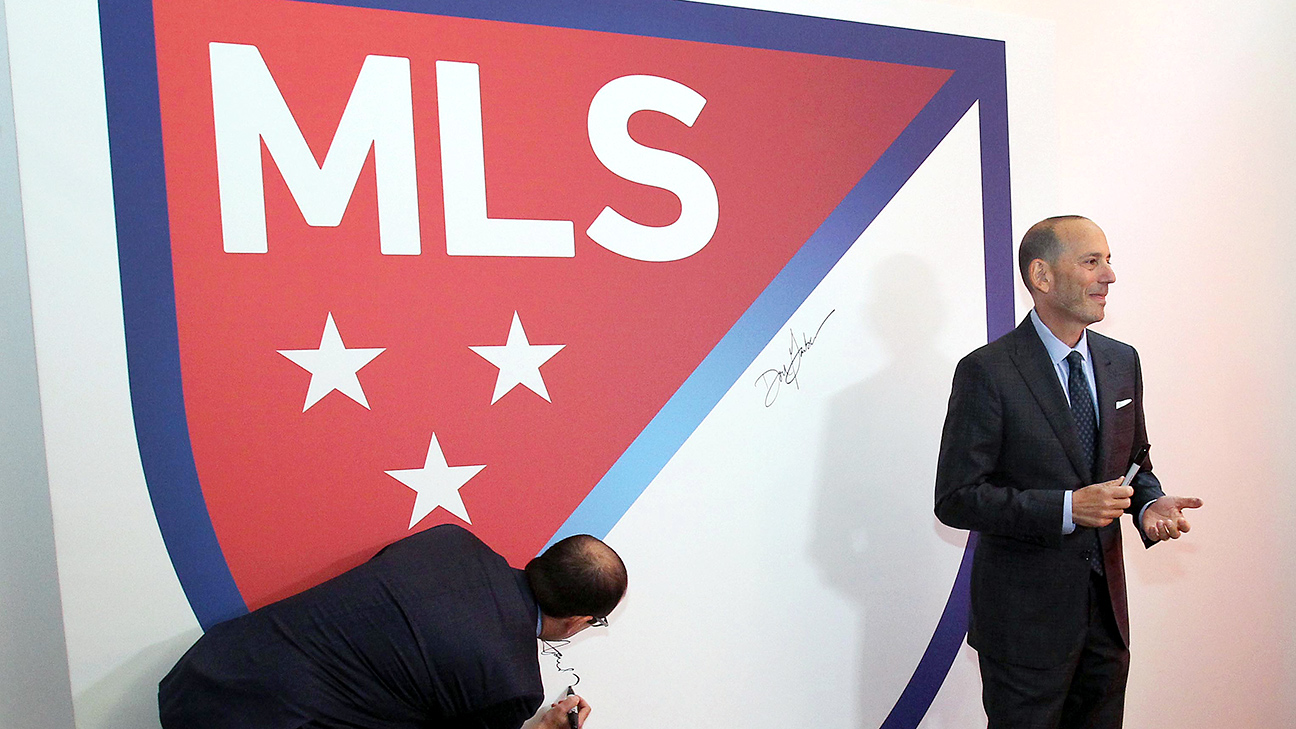 “With the health of our players, coaches, staff and fans as our main priority, U.S. Soccer has decided it was in the best interest to cancel the majority of our upcoming domestic and international camps at all levels, including our senior men’s and women’s national team games in March and April,” said U.S. Soccer’s chief medical officer George Chiampas.

“We have been in communication with the Centers for Disease Control and Prevention (CDC), as well as state and local departments of public health, and after those conversations and continuously monitoring the situation, we strongly believe this is the best decision considering the ongoing worldwide health situation.”

The spread of the virus could also affect the CONCACAF Champions League, with sources telling ESPN that Thursday’s quarterfinal first-leg match between LAFC and Cruz Azul has been postponed.

Still to be determined is the fate of the CONCACAF men’s Olympic qualifying tournament, scheduled to begin March 21.