The Premier League moved a step closer to the return of competitive football on Monday as clubs gave the green light to small group training commencing within the next 24 hours. Despite their latest video conference, however, no date was set for league fixtures to restart.

Professional football has been suspended in England since March 13 because of the coronavirus crisis. EFL League 2 called a halt to their season last week, with League 1 expected to follow in the coming days.

But there remains a commitment from the Premier League and EFL Championship — English football’s second tier — to play the season to a conclusion on the pitch. 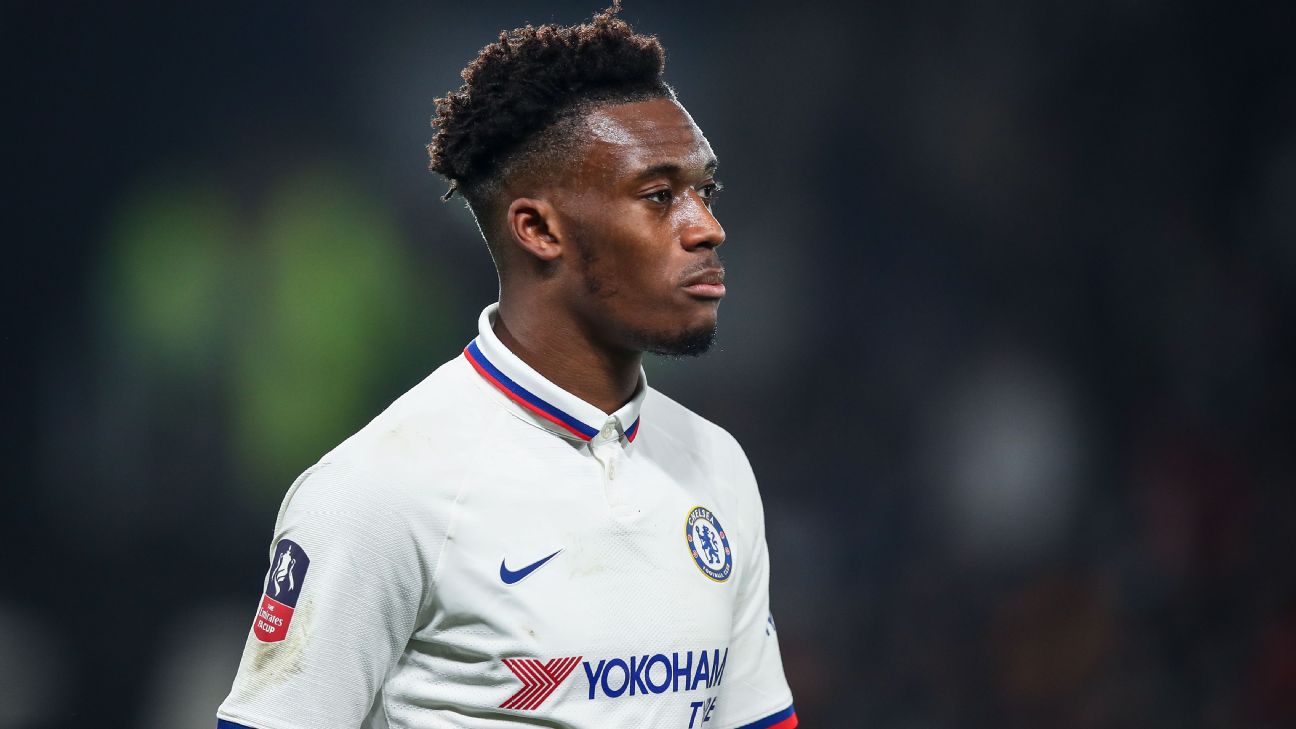 While football returned in Germany at the weekend with a full round of Bundesliga fixtures, Premier League clubs remain unable to agree on a date to resume their season because of a range of disagreements including venues for games, safety issues and the prospect of relegation being decided by average points per game if a return date cannot be finalised by a 14-6 majority of the 20 clubs.

But with hopes of games being played again from mid-June, the Premier League has now confirmed training in small groups will be allowed from the afternoon of May 19.

A Premier League statement said: “Premier League Shareholders today voted unanimously to return to small group training from tomorrow afternoon — the first step towards restarting the Premier League, when safe to do so.

“Step One of the Return to Training Protocol enables squads to train while maintaining social distancing. Contact training is not yet permitted.

“This first stage has been agreed in consultation with players, managers, Premier League club doctors, independent experts and the Government. Strict medical protocols of the highest standard will ensure everyone returns to training in the safest environment possible.

“The health and well-being of all participants is the Premier League’s priority, and the safe return to training is a step-by-step process. Full consultation will now continue with players, managers, clubs, the PFA and LMA as protocols for full-contact training are developed.”

Efforts to finalise a date for competitive action to resume will continue when the clubs discuss plans again next Tuesday.