A growing number of Premier League players do not want to play football during the coronavirus crisis in what is a major blow to the league’s hopes of resuming the 2019-20 season, sources have told ESPN.

In a significant setback to the league’s Project Restart scheme to get elite football underway after play was suspended on March 13, players across numerous Premier League teams have severe reservations about playing during the coronavirus pandemic.

– Stream new episodes of ESPN FC Monday-Friday on ESPN+
– Stream every episode of 30 for 30: Soccer Stories on ESPN+
– Where Europe’s top leagues stand on finishing 2019-20 season

One source at a Premier League club told ESPN: “A lot of players are very uncomfortable with coming back. 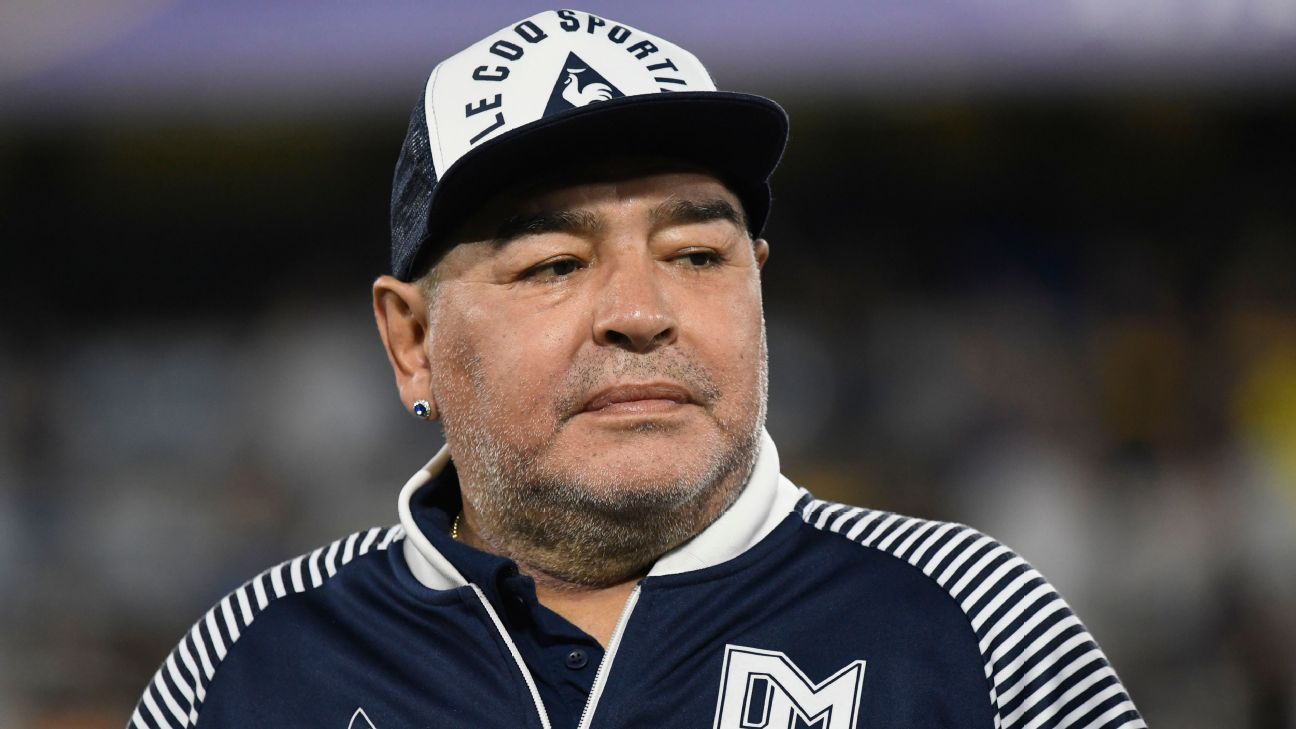 “The only way the league takes this seriously is when someone at a club dies. We will look back on this time with sadness in the future.”

Unlike leagues in Italy, Spain or Germany, the Premier League has not announced any kind of protocol for players to return to training.

Top-flight clubs will meet on Friday to discuss options for the restart amid growing opposition to playing, even behind closed doors. The United Kingdom’s culture secretary, Oliver Dowden, has said he has been in contact with clubs about restarting the Premier League “as soon as possible,” and UEFA has told leagues to outline their plans for resuming by May 25.

But sources have told ESPN that there is reticence among players, especially while the social distancing measures remain unchanged, to play again. That’s part of the reason not every player has used the training facilities at clubs that started to resume work.

Arsenal were the first Premier League club to open their doors to resume training, albeit under strict social distancing, and further clubs have followed. But many still remain closed while the U.K. remains in lockdown.

A source at another Premier League club has told ESPN that players with young families and pregnant wives are concerned about playing football during the pandemic — more than 20,000 in the U.K. have died. The source said many believe you can’t play football and social distance. Sources have told ESPN some are wondering how it is possible they’re being told to get ready to come back when the situation is like it is.

While talk of players striking if they’re asked to return to play is premature, ESPN has approached the Professional Footballers’ Association for comment regarding their plans to support those who do not wish to return. The PFA have yet to comment.

Ligue 1, France’s top division, has been cancelled along with the Eredivisie in the Netherlands, with Belgium’s top league also cancelled.