The success stories of failed gaming startups that went onto strip elements of their infrastructure and pivot into wider markets like Slack has led plenty of game developers to “platformize” their tech to varying degrees of success.

Teeoh is looking to create an avatar-based events platform centered around startup culture. The startup is launching its product into private beta today at TechCrunch Disrupt Berlin’s Startup Battlefield. 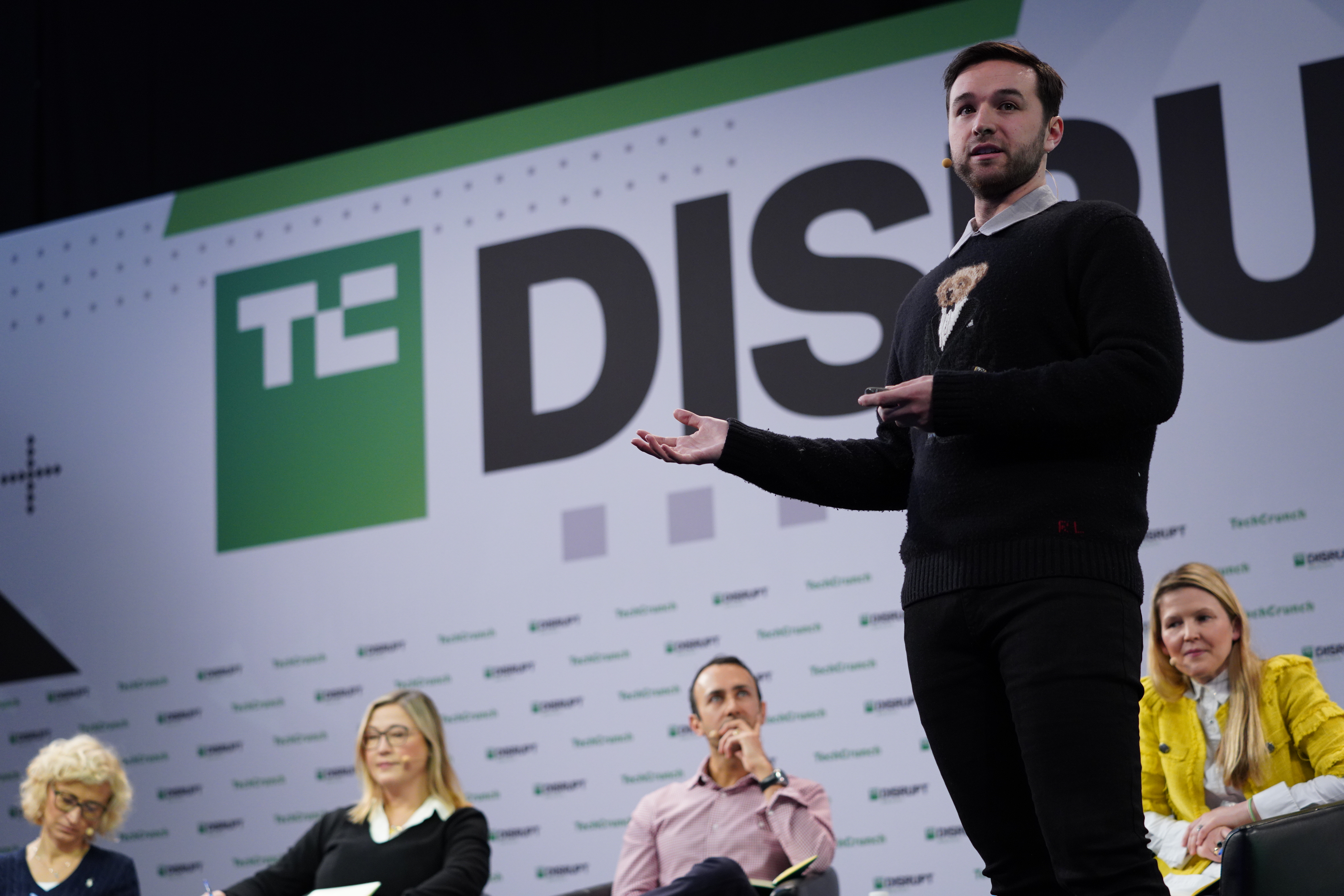 Teeoh won’t be available in VR, instead focusing on mobile and desktop platforms, hoping to pitch an alternative to teleconferencing software like Zoom that is more bespoke for meetups where participants can single out and chat with individual users in a virtual environment.

The U.K. team is admittedly entering a difficult space.

Few areas have seemed to earn more entrepreneurial attention and less traction to date than avatar startups. Most of these startups have been VR-based which hasn’t exactly widened their addressable user base, but Teeoh is hoping that its focus on more accessible platforms can minimize the friction of users adopting a more cartoonish approach to interacting online.