Uber’s best bet is to use its ubiquity and product breadth to beat rivals in ride hailing, scooters, and food delivery. It’s the only US company doing all three, but competition threatens to eat away at its margins on each. But if it can become your one-stop-shop for getting yourself or a meal from point A to point B, it might be able to salvage its share price and survive until self-driving cars change its economics. 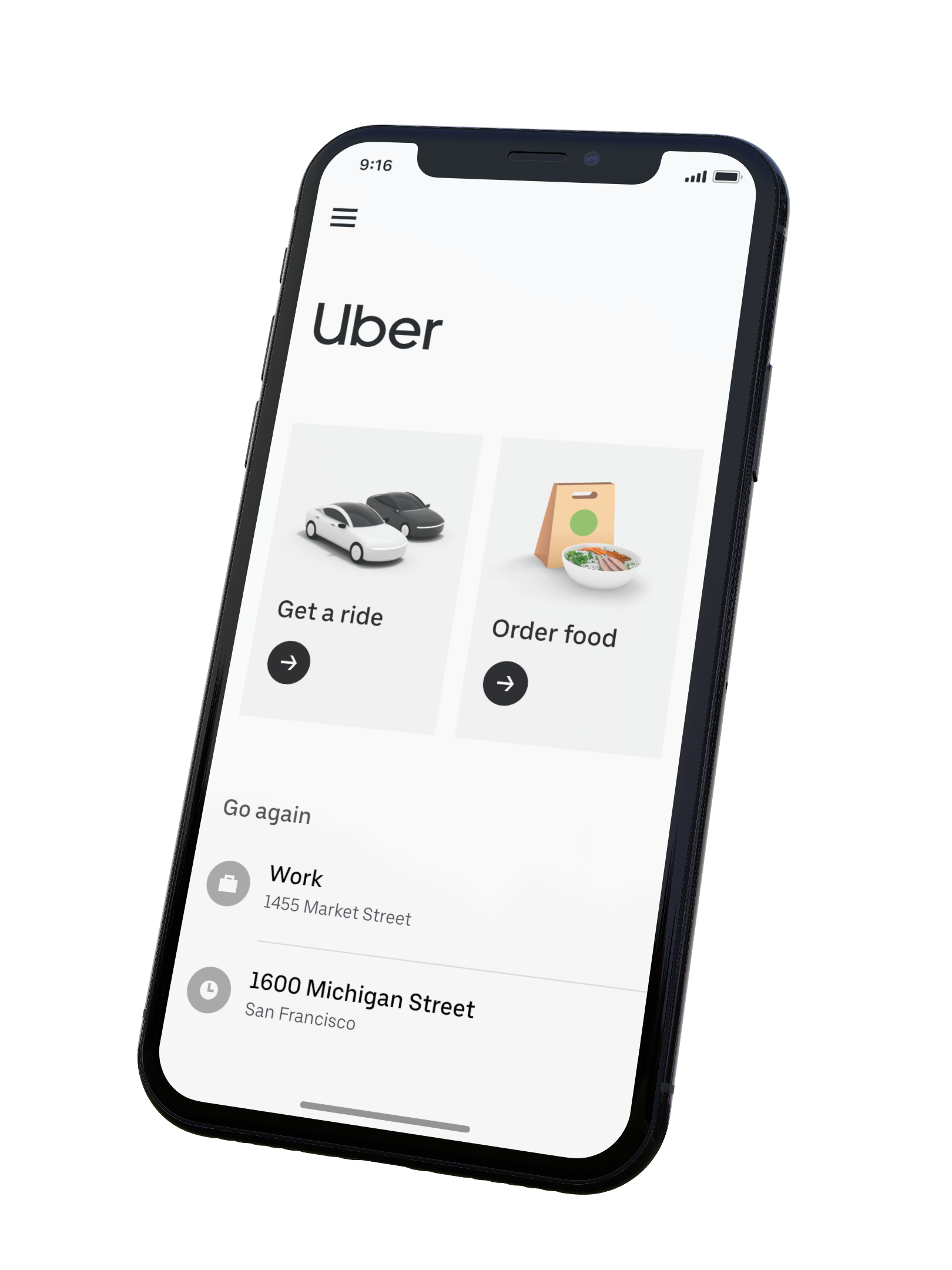 So today at Uber’s own launch event it unveiled two visions for the future of Uber’s home screen. One test adds a prominent Uber Eats button to the bottom of the screen, and it’s already reaching some users in US, Canada, Europe, and Australian cities. An even more aggressive version replaces the hallmark map with two big buttons in the screen’s center: one for ride hailing, one for Uber Eats. Clearly it’s imperative to Uber to can get more of its nearly 100 million users Eating. This version is now testing in 9 markets.

“We want to be the operating system for your every day life” says CEO Dara Khosrowshahi. “A one-click gateway to everything that Uber can offer you.” 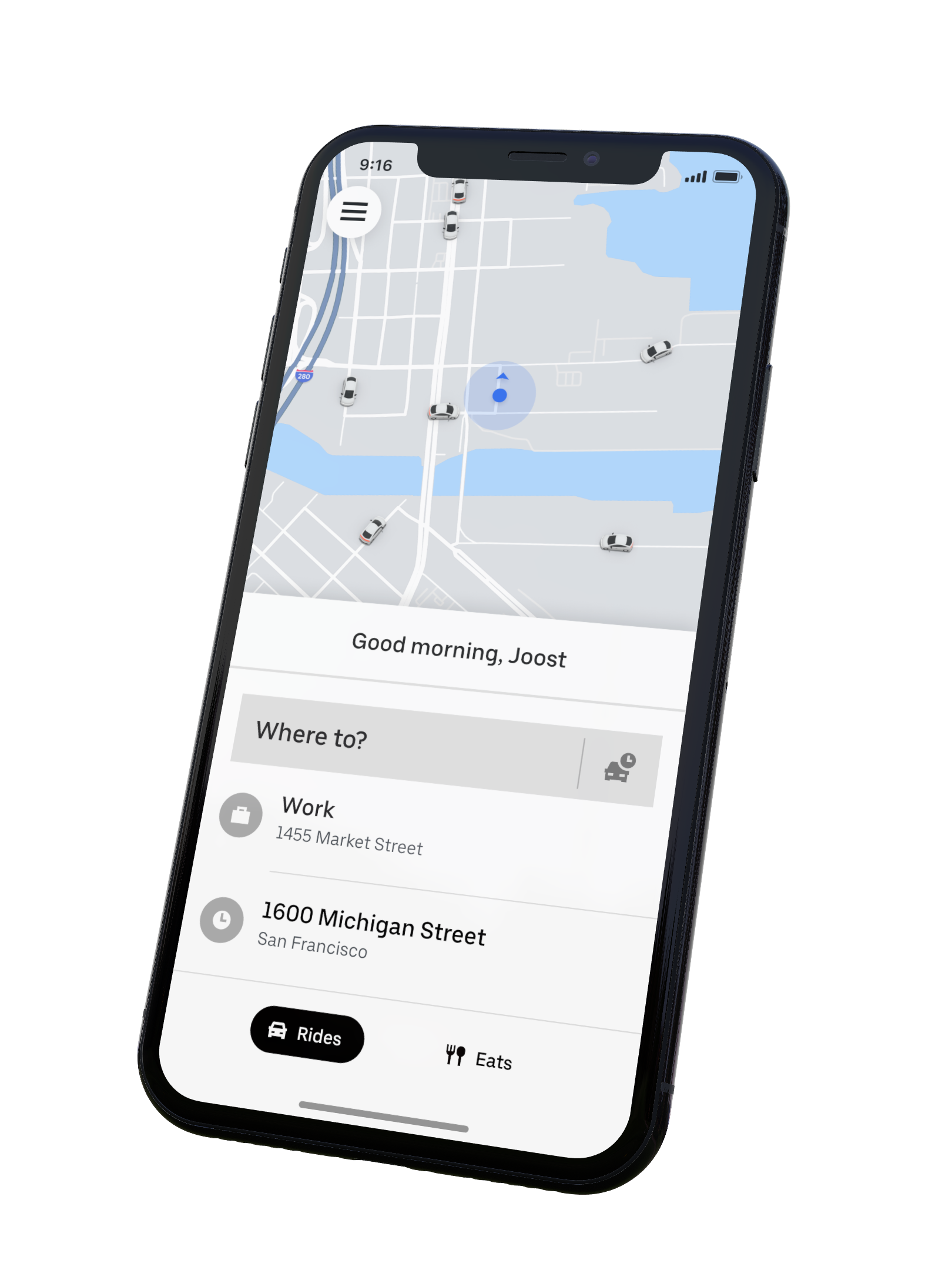 -To reduce waste, Uber Eats will now default to not including utensils and straws unless you request them

-A partnership with Feeding America will allow restaurants that use Uber Eats to easily donate excess food, and see Uber Freight moving food donations between the non-profit’s 200 food banks and 60,000 pantries

-Uber will now allow you to text 911 from your rider with a prefilled message that includes your car make, year, and color, your current location and destination, and room for you to add info about your emergency

-Uber’s driver check feature now makes drivers verify their identity by moving their head in certain ways like they’re training FaceID to ensure no one else users their driver account, instead of just using a selfie

-Uber pin check lets riders opt for drivers to have to provide a special pin code that users input to verify they’re getting in the right car.