The Station is back for another week of insidery bits, news and analysis around transportation. That means more than planes, trains and cars these days. Luckily, we have our micromobbin’ specialist Megan Rose Dickey, plus insights from the rest of the TC crew.

This week, we’re looking at lidar, a Softbank-backed company pivots in the world of car subscriptions, space tourism goes public, NASCAR and xxxxx.

Portions of the newsletter will be published as an article on the main site after it has been emailed to subscribers (that’s what you’re reading now). To get everything, you have to sign up. And it’s free. To subscribe, go to our newsletters page and click on The Station.

Please reach out anytime with tips and feedback. Tell us what you love and don’t love so much. Email me at kirsten.korosec@techcrunch.com to share thoughts, opinions or tips or send a direct message to @kirstenkorosec.

A Softbank-backed company cuts back 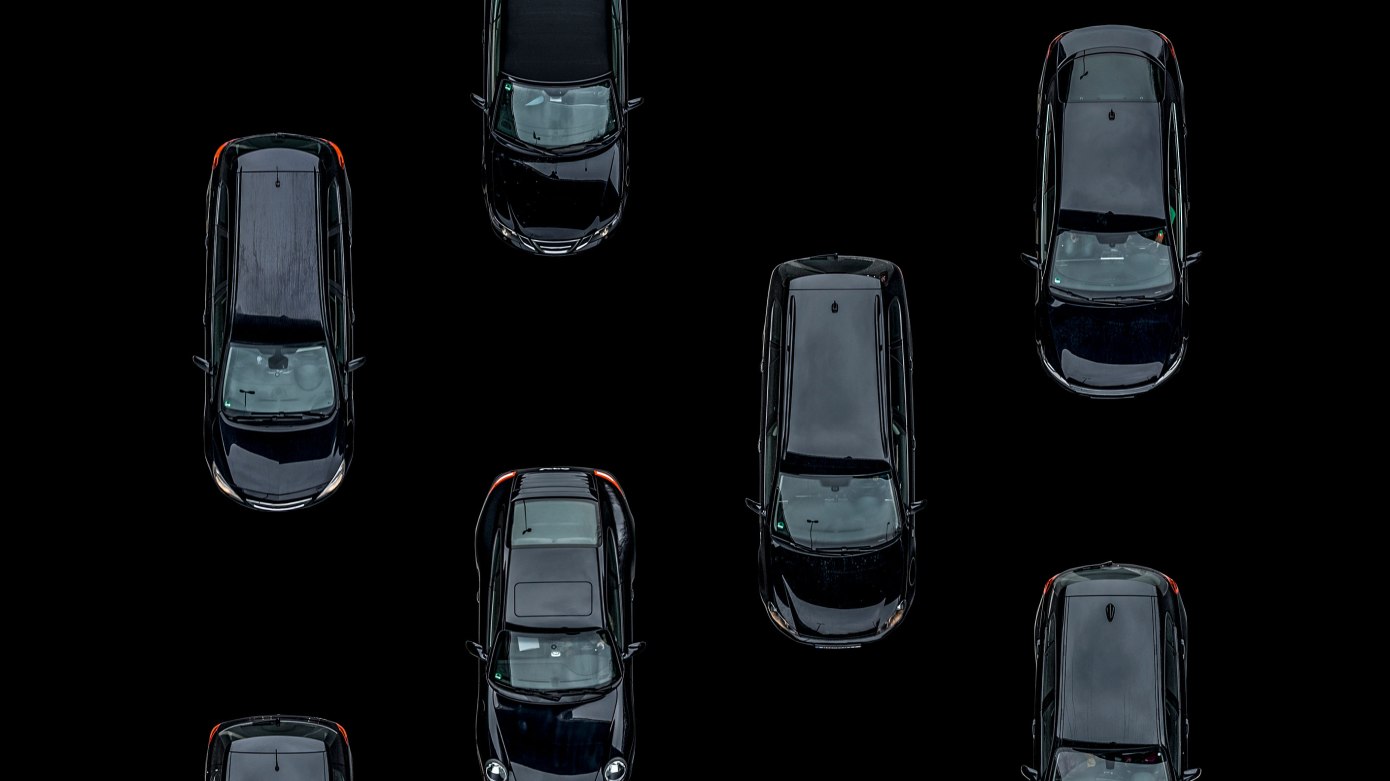 Less than a year ago, vehicle subscription startup Fair raised a huge Series B funding round of $385 million led by Softbank, to take its business global.

The company has picked up the unprofitable leasing business of Uber; and earlier this year it picked up Canvas, a car leasing business previously owned by Ford. It also made three high-profile hires just a few months ago to help drive Fair’s aggressive efforts around payment, infrastructure and financial planning as it scales its flexible car ownership model internationally and tries to make a name for itself on the global stage.

Now, the company that was founded by automotive, retail and banking executives, including Scott Painter, former founder and CEO of TrueCar, is cutting back. The company is laying off 40% of its staff and removing its CFO, Tyler Painter, the brother of Scott Painter. He’s being replaced in the interim by Kirk Shryoc.

Scott Painter told TechCrunch this is a proactive move and not made because SoftBank or any other investor has leaned on it to do so.

Welcome back to micromobbin’ — a weekly dive into the tiny but mighty chaotic world of micromobility, courtesy of Megan Rose Dickey.

Bird deployed its long-awaited cruiser in the form of the Scoot Moped. But there are a couple of caveats. It’s just a one-seater and is only currently available in Los Angeles.

Meanwhile, because congestion and scooters with dead batteries are two big problems plaguing the micromobility industry, Swiftmile convinced Austin to let the company deploy its parking and charging systems in the city.

Swiftmile’s move into Austin isn’t surprising (this is Kirsten weighing in). Austin mayor Steve Adler, and a few others, told me earlier this year during SXSW that when the scooters came to the city the bike share industry took a dive. Scooters were everywhere and it was clear that scooter management was the next big opportunity.

Swiftmile CEO Colin Roche, who I also met during SXSW, told me at the time that a number of cities were interested in deploying these systems. The key to Swiftmile’s system is that not only charges the scooters, it also can provide scooter companies with diagnostics and keep the device locked in the dock if it’s malfunctioning. Systems like these could help scooter companies like Bird and Lime extend the life of their scooters and prevent local governments from banning them altogether.

Earlier this month, NASCAR’s SVP for Racing Development John Probst told TechCrunch that it could introduce hybrid-powered cars as early as 2022. NASCAR is still sorting how a race hybrid would come together, but it would have unique application. Rather than use hybrid technology to extend range, the race series plans to direct it towards improving performance.

This pursuit could end up affecting passenger vehicles. The race series will work directly with partner OEMs, such as Ford, to develop its hybrid program, according to NASCAR. While NASCAR stands for National Association of Stock Car Auto Racing, it’s been decades since anything on the series’ cars even remotely resembled a stock car you would buy at a dealership.

That will likely remain (mostly) the same, but with NASCAR going hybrid, technology on its competition vehicles could find application that transfers in some way to our daily drivers.

The Station: Amazon eyes Zoox, Aurora goes back to school and Cabana hits the road

Messi: Football, life will never be same after virus