Calls to a national domestic abuse helpline rose by 49% and killings doubled weeks after lockdown, a report by MPs has revealed.

Following the “surge” in violence, the report called for a government strategy on domestic abuse during the pandemic.

MPs also said “safe spaces”, where victims can seek help, should be rolled out to supermarkets and other shops.

The Home Office said it was increasing funding to support helplines and online services.

Researchers at the Counting Dead Women Project told MPs 14 women and two children had been killed in the first three weeks of lockdown.

The figure is the largest number of killings in a three-week period for 11 years and more than double the average rate, they said.

Meanwhile, the number of calls to the National Domestic Abuse helpline run by Refuge was 25% above average in the second week of lockdown and 49% higher than normal after three weeks. 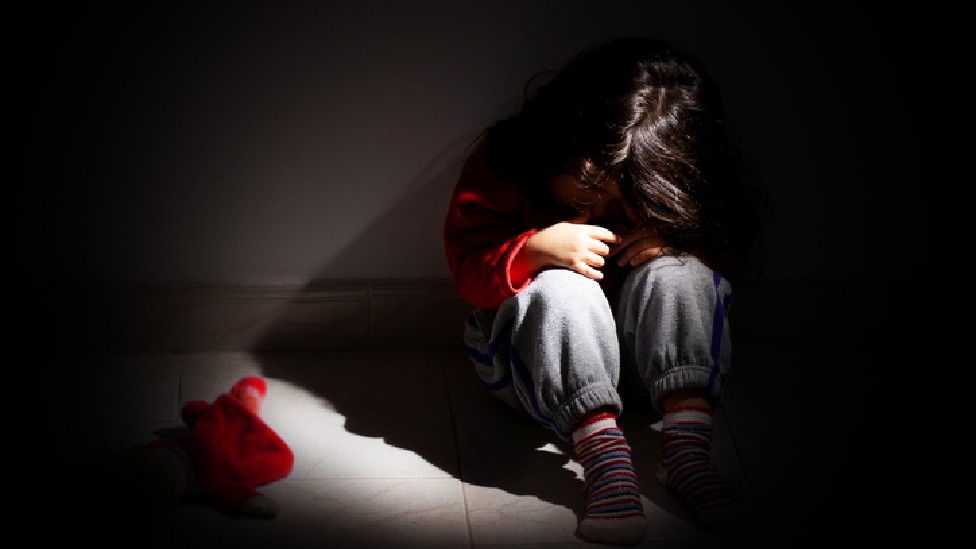 Male victims of abuse have also been calling for help in greater numbers, with the Men’s Advice Line seeing calls rise 17% in the first week of lockdown.

Without a comprehensive government strategy to cope with the consequences of this violence, the home affairs select committee said “we will be dealing with serious consequences for a generation”.

It said the strategy should include raising awareness, prevention, victim support, housing and a criminal justice response, supported with dedicated funding and ministerial leadership.

MPs have also called for more help to allow victims access support at times when they may be unable to use the phone or ask friends for help.

That could include expanding the Safe Spaces scheme piloted in pharmacies, where victims can indicate to staff they need help, to other shops such as supermarkets.

Staying home was essential to prevent coronavirus spreading, said Yvette Cooper, chairwoman of the committee. But “for some people home isn’t safe” and “urgent action” was needed to protect them.

While the government’s national public information campaign is welcome, she said it “needs to go much further”.

“Things are particularly hard for vulnerable children. We can’t abandon them in the middle of this crisis,” Ms Cooper said.

The committee said there will also be an “acute” need for support when restrictions are eased, as victims may face escalating violence if they try to leave.

“The emotional, physical and social scars from domestic abuse can last a lifetime,” said Ms Cooper.

The report also highlighted a lack of space in refuges, with 64% of requests for a space for victims declined in 2018-19.

Sandra Horley, chief executive of Refuge, said the need for funding had “never been greater”, with cuts since 2010 having “decimated” services while the pandemic has sent demand soaring.

“All women who need to escape during lockdown and beyond must be assured of a safe place to stay with specialist support,” she said. This should also apply, she added, to those with people with insecure immigration status who are not allowed to access most government benefits.

Safeguarding Minister Victoria Atkins said that as well as a national awareness-raising campaign, the government was providing additional funding for helplines and online support, and was helping charities access some of the £750m aid announced by the chancellor earlier this month.

“The government has prioritised those at risk of domestic abuse in this national health emergency,” she said.

Information and support: If you or someone you know needs support for issues about domestic abuse, these organisations may be able to help.

Have you been affected by issues covered in this story? Share your experiences by emailing haveyoursay@bbc.co.uk.

Please include a contact number if you are willing to speak to a BBC journalist. You can also contact us in the following ways: